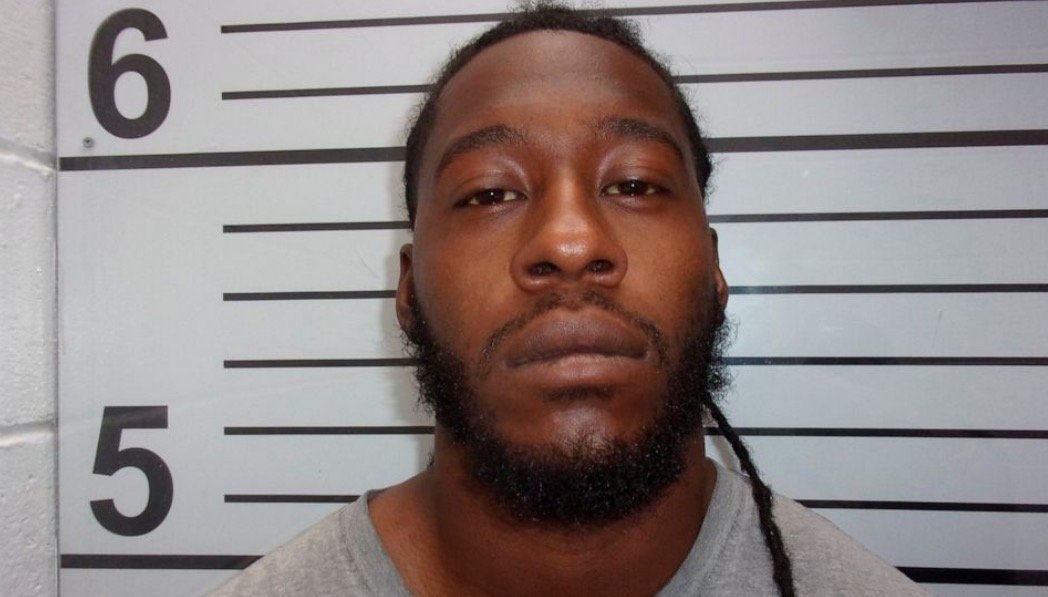 Man in Custody After 1 Person Killed, 7 Injured in

Slyler Buckner A 26-year-old man was taken into custody on Sunday after one person was killed and seven others were injured at a Memorial Day festival in eastern Oklahoma. Skyler Buckner turned himself in to the Muskogee County Sheriff’s office. According to witnesses, people ran for cover after gunfire erupted following an argument. “Bullets were […]Read More