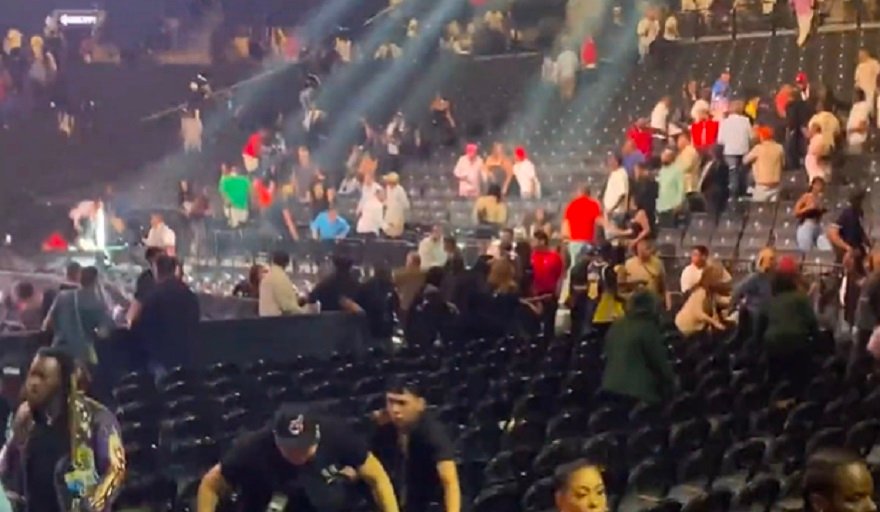 Sixteen people were injured at New York’s Barclays Center on Sunday morning in a stampede prompted by a false alarm about an active shooter. The incident took place at approximately 1:05 a.m. during the Gervonta Davis-Rolando Romero boxing match. A New York City Police Department (NYPD) spokesperson told The Hill that someone yelled about a […]Read More