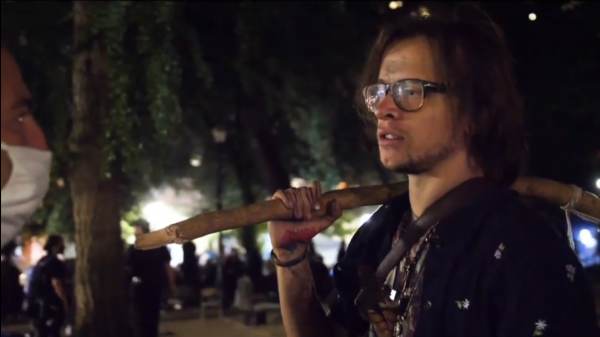 News personality Ami Horowitz went into one of the nightly protests in Portland to show the world what the mainstream won’t show. Far from “peaceful”, the protesters openly admit on camera that chaos is a “useful tool” to “destabilize society” and “tear down the system”, while others openly praise the violence by saying that […]Read More 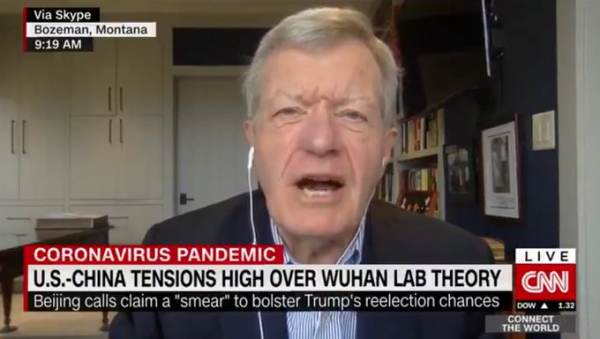 Max Baucus, former Ambassador to China under President Barack Obama and a former U.S. Senator from Montana, compared President Donald Trump to the 20th century Nazi leader Adolph Hitler for his rhetoric against China for the communist government’s unleashing of the COVID-19 Chinese coronavirus on the U.S. and the world. Baucus also warned the U.S. […]Read More