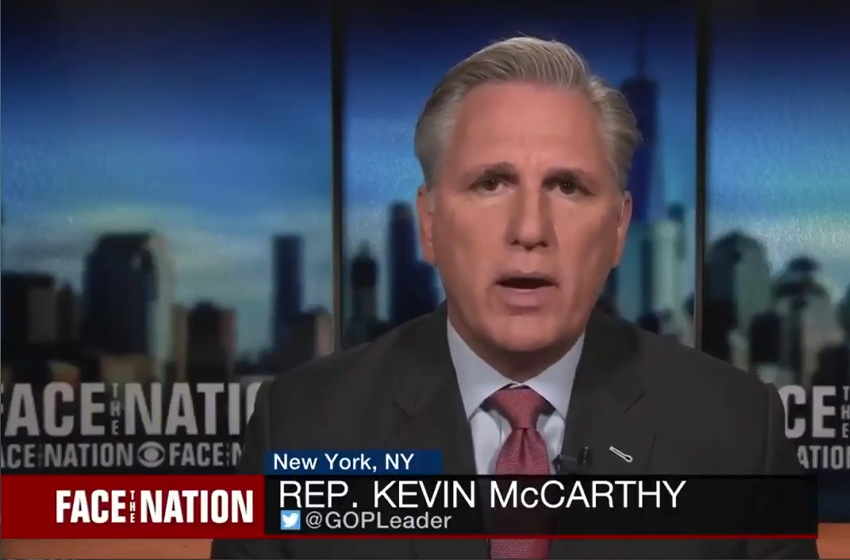 They are right back at it

The people deserve to know the facts the truth and have accountability.

Here we are where the speaker of the House finally admitted, Yes, she was wrong.

There is no due process.

What we voted on Thursday is not due process.

We had that vote on Thursday.

Four days later the Democrats are right back at it in the basement of the Capitol holding four more depositions secret that the public can’t see.

FOUR DAYS AGO → Democrats voted for an impeachment inquiry that they claimed would provide transparency and due process.

TODAY → They are right back at it—behind closed doors in the basement of the Capitol—with four more scheduled depositions hidden from the public. pic.twitter.com/V1rDenfI1v

But now with that vote they even have more control.

They now made the Intel committee the impeachment committee.

They now control even further about which Republicans could even ask questions.

They made Adam Schiff not only a fact witness but he’s the judge the jury and the prosecutor.
That is unheard of.