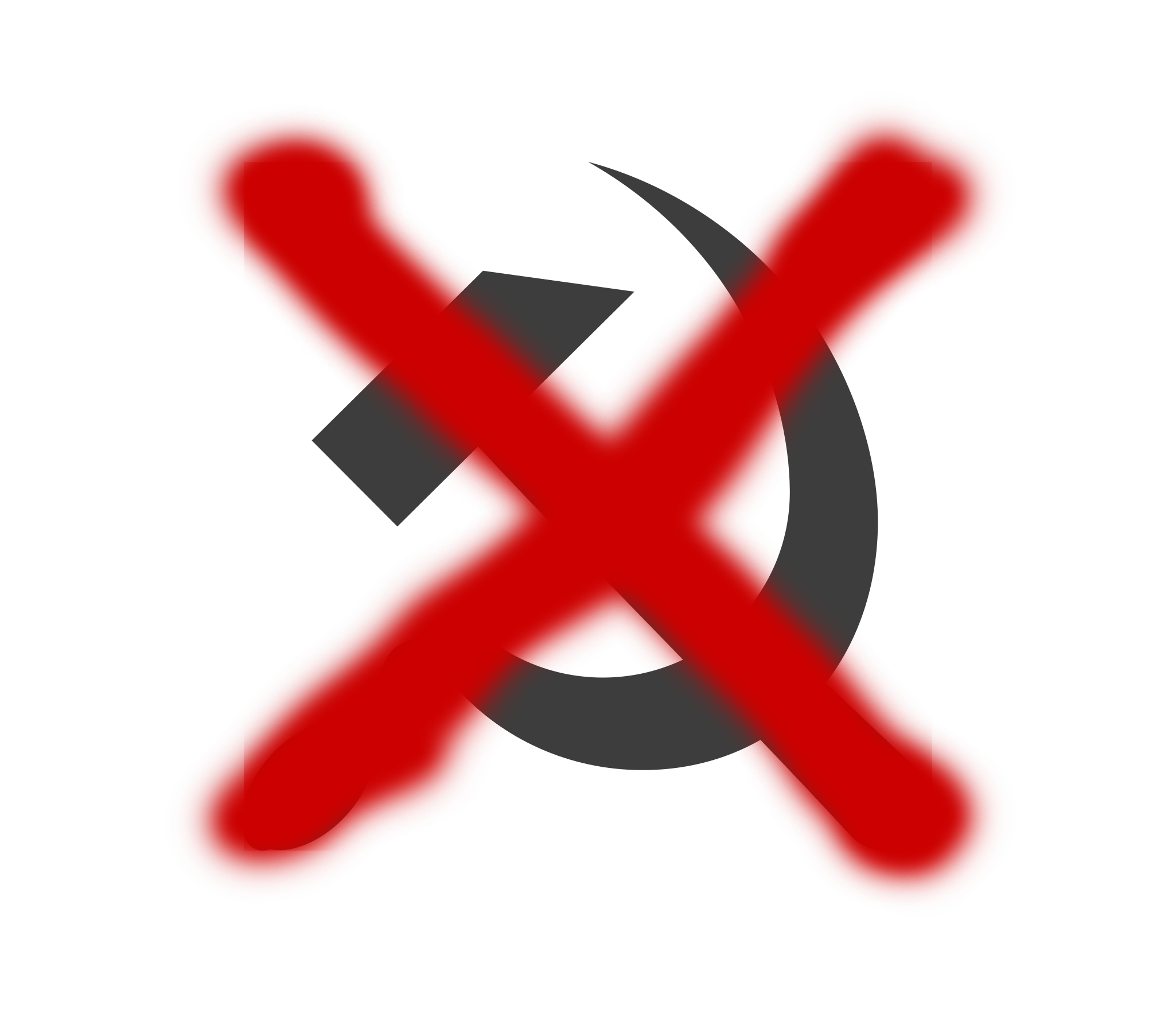 As we idly stand and watch how our basic constitutional rights are under constant attack by the liberals, media and majority of the democratic party, I want the reader to ask themselves: Why are elections important?

I would like to give my point of view.

A lot of Americans decided not to vote in 2016 because they felt that there was no viable candidate. I was one of those Americans. This decision is something I regret and will not allow to happen again.

Our decision not to vote led to the invasion of socialists in our Congress. While we were not voting, organizations like Young Turks and other ultra-left organizations pushed a slew of their candidates up for vote. That is how AOC and other members of the squad became the representatives of the people. Simply because we allowed it to happen.

If there is anything, we have learned in these past three and a half years, is that we simply can not miss the election day and allow other people votes decide our history and our destiny.

We absolutely must vote, for not only it is our constitutional right, I feel it is our duty.

Remember, every vote counts. Especially this year, when the entire voting institution is in danger of being violated. It is not a secret that the democrats push to give non-citizens ability to vote. If they vote and we don’t, we may not only lose this coming election, we may lose our country.

That is why it is imperative that in November, all of us – patriotic Americans, make a trip to the polls and make our voice heard.

We The People should decide the future of our country – no one else.