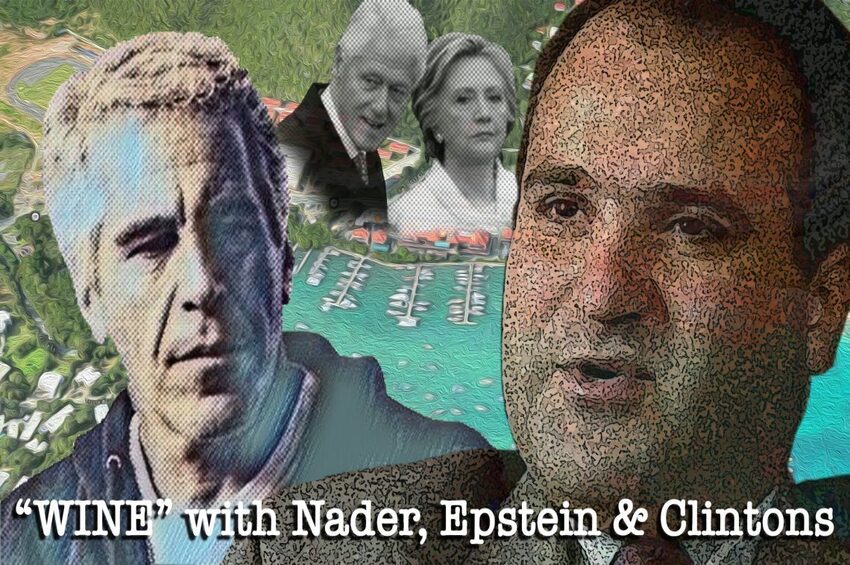 George Nader just plead guilty to child pornography charges, and his ‘statement of facts’ contains key information that resembles other child predator cases. Corey takes you through his plea deal and how it may connect to his other indictment for funneling over $3.5 million in foreign campaign funds to Hillary Clinton’s 2016 presidential campaign. She touches on other reports she’s done on Nader involving connections to numerous elites and key figures, leading into the Clintons and on to Jeffrey Epstein – with recent updates in his case – including just released photos by Dr. Michael Baden on Epstein’s eyes and lack of lividity in his lower limbs, which is precisely what Corey had previously pointed out in her report on Epstein’s death.

These folks travel in tight circles. See how this all weaves together. Watch the full video now.