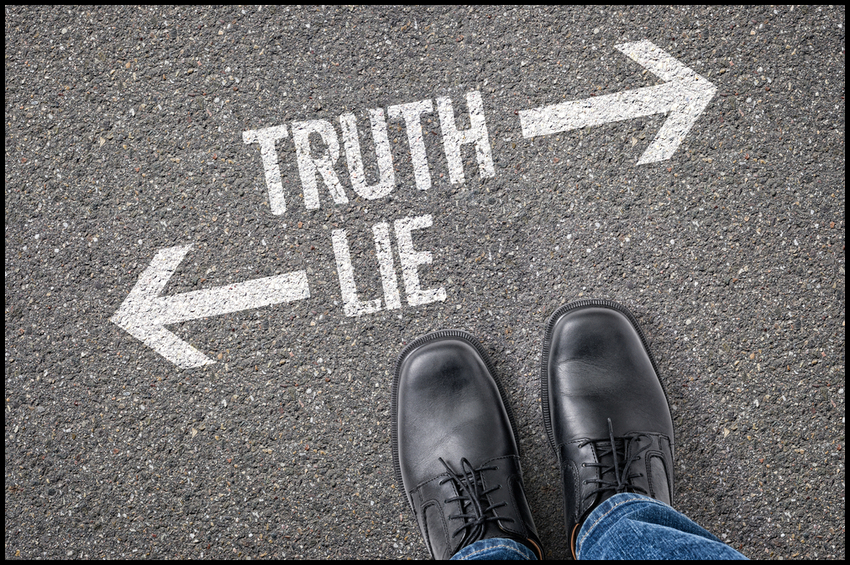 What are the claims being made in the Q drops, who is making them, and would just the existence of such claims — regardless of merit — be newsworthy?

Would any of
these stunning claims
be newsworthy?

“I’m not upset that you lied to me,
I’m upset that from now on I can’t believe you.”
― Friedrich Nietzsche
A week ago I wrote an article suggesting #QAnon is the biggest story in the history of journalism. It summarises some of the eye-popping claims in the first 50 Q drops (out of 3867 to date). The mass media refuses to report on the content of these information drops, inquire about the identity of Q, or ask President Trump if he endorses Q’s claims.

I think we can guess why. We and they all know the answer, and it’s one which is existentially bad for the crooked press. Remember, a half truth is a whole lie.

As I sit on an aircraft with an hour or two to fill, and my laptop has a copy of the Q drops, here are some highlights from the next 50+ drops. Would any of these CLAIMS (forget the substance) in themselves be newsworthy if they actually came from the Trump administration?

I’m praying for all those who only follow MSM and have NO IDEA what is happening. This will be hard for many. Necessary, but hard.
Remember… you don’t need to agree or disagree with any of these claims. You just have to account for the media’s non-reporting of them. Let’s suppose for a moment you reject them. What then matters is the source of the claims.

If it is a senior source in the US Government, then it would obviously be newsworthy. Trump retweeting outrageous false claims would be grounds to attack him based on the facts. Yet no such attack is forthcoming. How so?

If it was a foreign government, say Russian intelligence, producing the Q drops, then wouldn’t that be explosively newsworthy? It would substantiate so many allegations of foreign interference in US affairs! But nobody seems to want to investigate. How so?

If it was some hoaxer capturing Trump’s base via these falsehoods, seducing them with far-fetched tales, wouldn’t it be a journalistic scoop to expose that jester? Yet nobody can seem to uncover who they are. How so?

If you agree that QAnon is “a sprawling, endlessly complicated pro-Trump conspiracy theory [that] has jumped from fringe social media sites to mainstream attention”, and these claims are false, why doesn’t the media use these false claims to destroy the legitimacy of Donald Trump to be President?

Maybe, just maybe, that is because these claims both come from the Trump administration and are true? This would imply the legacy mass media is corrupt in its entirety, and is spinning a web of lies to cover up the truth.

Now that would definitely be newsworthy… at least to citizen journalists.

#TheStorm is soon upon us.

If you value open source citizen journalism, then please be a patron for its creators, including myself. Or simply buy one of my lovely calendars!

URL to share for signing up to this free newsletter: http://eepurl.com/dSkfz.
Tell your Patriot friends to sign up!

Recent back issues are here.