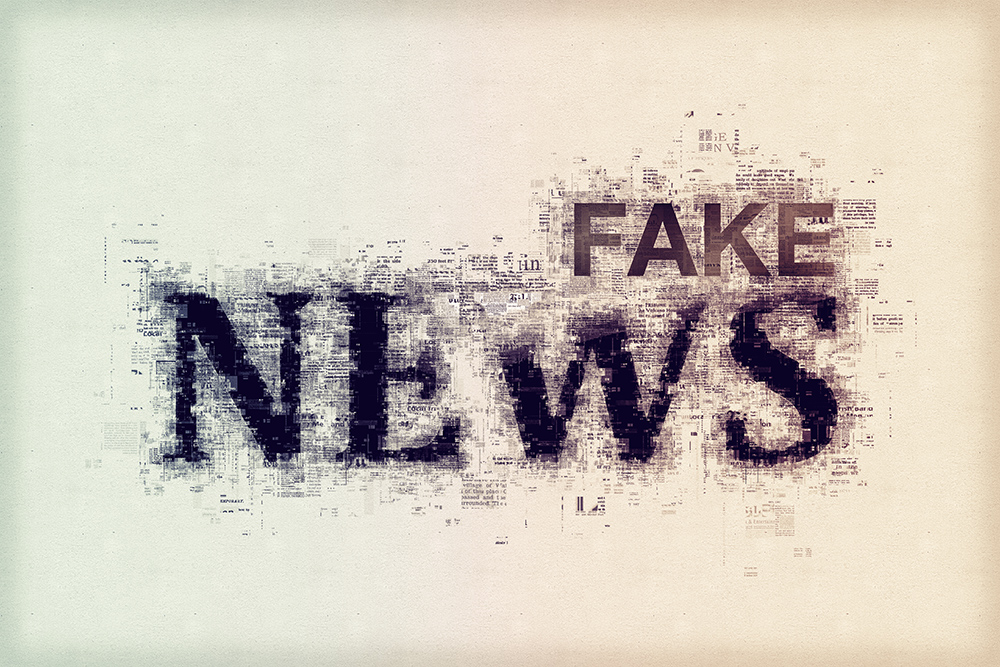 Fake news used to be a twist of truth, a spin on a story, and an outlandish opinion, but now it’s become an in-your-face blatant lie, and they downright don’t give a damn that you know they are lying. Now more than ever it is critical that people learn how to quickly sift through the garbage news and be able to discern and compartmentalize truth from fiction and plausibility.

Corey’s Digs provides over 80 resources for fact checking and deep digging, a file drawer loaded up with declassified documents and transcripts, tools including an excellent background search database, secure virtual private network when surfing the internet, and encrypted emails, as well as a two-part series on Hunting the Hunters providing tips on researching. Take advantage of this site and use all of these tools to keep yourself sharp during this information war, as they try to erase our history.

1) They write an article purely about data, throw out large numbers to scare you, but won’t give you the minuscule percentage it equates to because they know most people won’t bother to do the math. So instead, all people see is that big number. Then, they take an aspect within the overall data topic, that equates to a much larger percentage, and push that to the forefront to stoke fear, so it’s the only percentage that sticks in ones mind. This is commonplace in fake news. Do the math yourself.

2) They write some dramatic piece to justify their narrative, throwing out numbers and percentages, then create a graph to reflect just how awful it appears to be. The only problem is, they only factored in about 2 out of 10 elements that would need to be taken into account to derive at the numbers they came to. They tell less than half the story, sum it up with a shocking visual, and people fall for it. Another thing they do with numbers is push a scare tactic with a global death rate attached to a year, but don’t mention it’s global, leading people to believe that is the death rate in the U.S. alone. They do this with the vaccine industry all the time. “Over 110,000 people died from the measles in 2017,” with a big fat zero in the U.S., but they fail to mention that part.

3) They scribble out a 2,000 word spin on a story, beginning with an intriguing detail andRead More