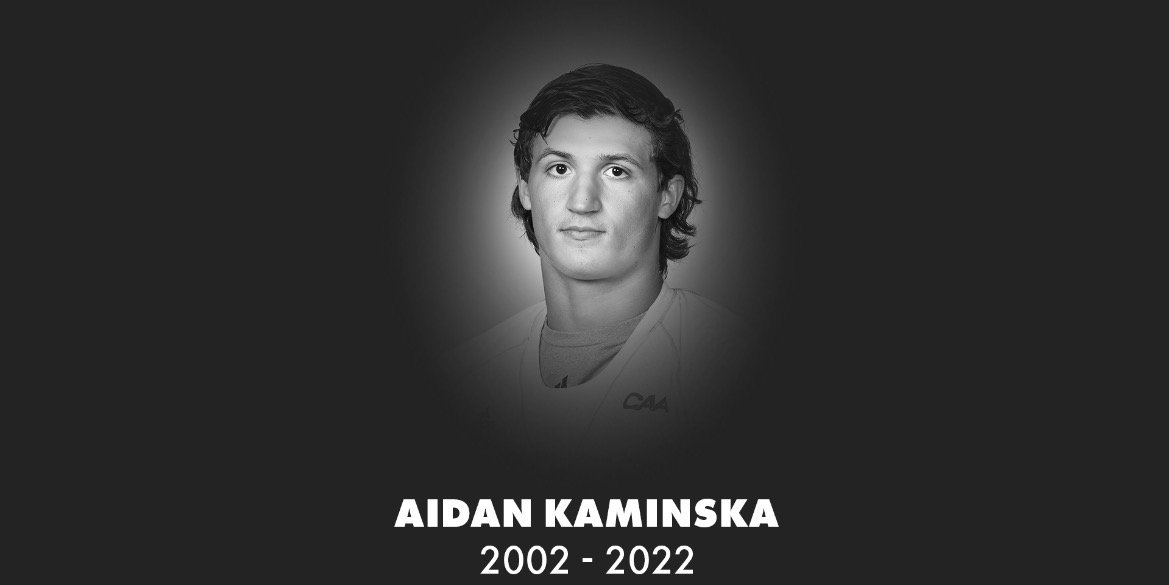 Aidan Kaminska was “a student at the University of Massachusetts Amherst, majoring in Communications, and was a member of the Division I Mens’ Lacrosse team.” according to an obituary.

“Aidan was known for his infectious smile, being a good friend, and a tremendous athlete. He started playing lacrosse at a young age as part of the newly-formed lacrosse program at Port Jefferson.” the obituary said.

“Kaminska was a Colonial Athletic Association (CAA) All-Rookie Team member in 2022. In six games, he scored nine goals, including three goals in his first-ever start in the CAA tournament semifinal match vs. Towson. He was also named to the CAA All-Tournament Team in 2022.” the university’s athletics department said in a statement.

“The Massachusetts athletics department extends condolences to Aidan’s family, friends, teammates and coaches. University resources are available for members of the UMass community to utilize during this challenging time.”