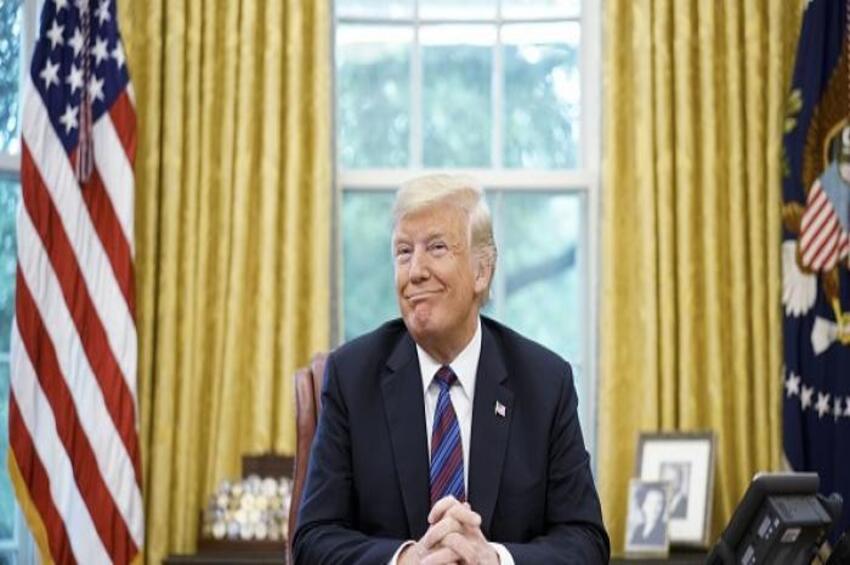 (CNSNews.com) – President Donald Trump never misses an opportunity to plug the strong employment picture for which he takes credit, and today he earned more bragging rights:

The Labor Department’s Bureau of Labor Statistics said the economy created 225,000 in January, well above estimates. BLS says notable job gains occurred in construction, in health care, and in transportation and warehousing.

And the labor force participation rate reached a Trump-era high of 63.4 percent.

In January, the civilian non-institutional population in the United States was 259,502,000. That included all people 16 and older who did not live in an institution (such as a prison, nursing home or long-term care facility).

Of that civilian non-institutional population, 164,606,000 were participating in the labor force, meaning that they either had a job or were actively seeking one during the last month. This resulted in a labor force participation rate of 63.4 percent, the highest it’s been since June 2013.

The current economic expansion, now in its 11th year, became the longest in U.S. history on July 1, 2019, beating the previous record that lasted from March 1991 through March 2001.

President Trump bragged about the economy Tuesday night in his State of the Union speech:

In just over two years since the election, we have launched an unprecedented economic boom — a boom that has rarely been seen before.  There’s been nothing like it.  We have created 5.3 million new jobs and, importantly, added 600,000 new manufacturing jobs — something which almost everyone said was impossible to do.  But the fact is, we are just getting started.

Wages are rising at the fastest pace in decades and growing for blue-collar workers, who I promised to fight for.  They’re growing faster than anyone else thought possible.  Nearly 5 million Americans have been lifted off food stamps. The U.S. economy is growing almost twice as fast today as when I took office.  And we are considered, far and away, the hottest economy anywhere in the world.  Not even close.

Unemployment has reached the lowest rate in over half a century. African American, Hispanic American, and Asian American unemployment have all reached their lowest levels ever recorded. Unemployment for Americans with disabilities has also reached an all-time low. More people are working now than at any time in the history of our country — 157 million people at work.