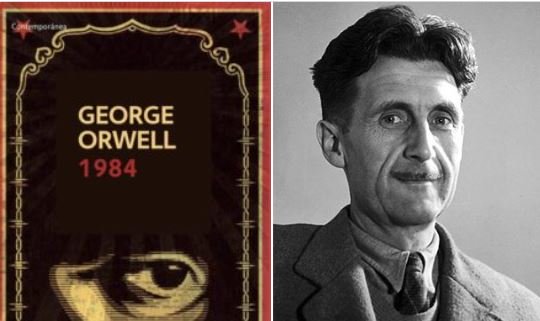 71 years ago today, on June 8, 1949, George Orwell published “1984” a novel on a dystopian future where absolute conformity in action, word and thought including loyalty to Big Brother is demanded.

In the novel the three Party slogans promoted by the Ministry of Truth were: “WAR IS PEACE,” “FREEDOM IS SLAVERY,” and “IGNORANCE IS STRENGTH.”

The novel depicted a frightening future of forced conformity and intolerance and brutal punishment for those who would not obey.

But even Orwell’s vision was not as crazy as today’s Democrat Party. 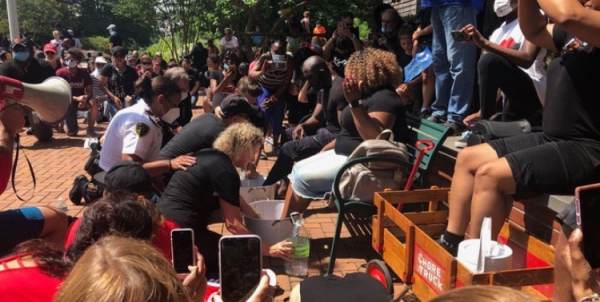 In the last week “peaceful protests” resulted in carnage and mass looting and shootings. White Americans were seen kneeling down before Black Lives Matter and washing their feet. Democrats are pushing to defund the police. And top party members are seen kneeling in African Kente cloths in a Capitol Hill photo op. 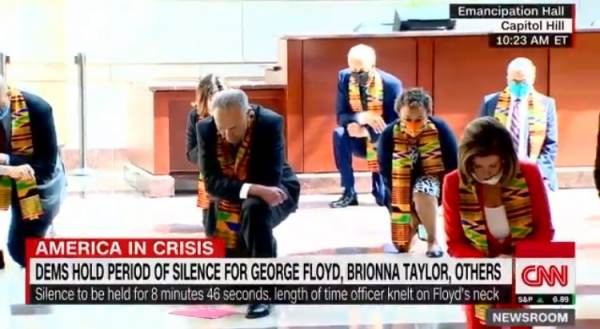 Orwell had nothing on these kooks.