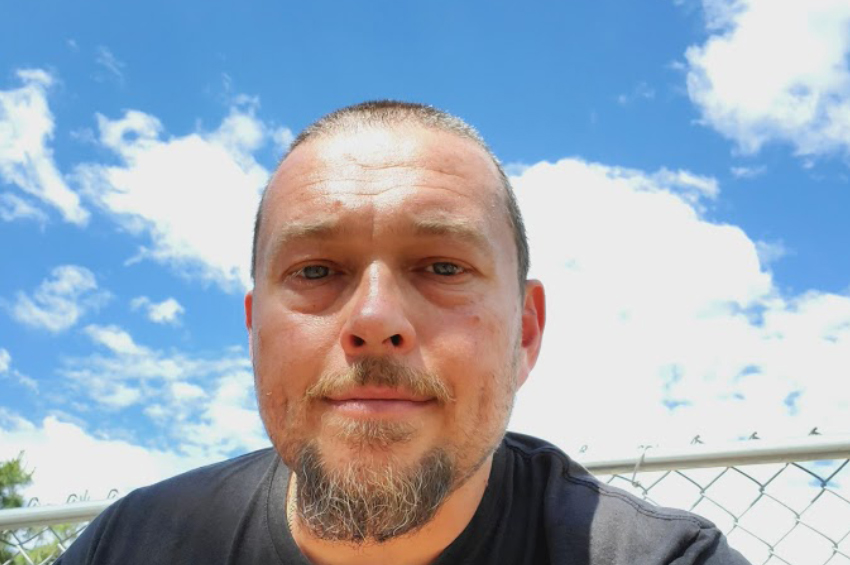 Generations of kids that are in schools right now are being blatantly brainwashed. To the great shame of our school system they don’t teach kids objectivity or give them any kind of knowledge, instead they teach them one sided views, intolerance to any point of view that’s different from theirs. As someone who actually paid attention in school, I can tell you this is exactly what socialism teaches.

Marx said that the only way to defeat capitalism is from within, starting by re-educating kids in school to have socialist views. I wish these kids would actually read Marx and most importantly understand it. Because the same Marx and Engels (authors of socialist manifesto) that teach how to destroy capitalism, also explained that the generation that establishes socialist society one day wakes up and realizes how much of a mess they made.

When that happens, they become such an unstoppable opposition to the socialist government that there is no other way to stop them but physically destroy them. That is exactly what Stalin and Mao did. They executed millions of people and even more millions died on work camps.

I pray for these kids and hope we won’t let socialist revolution take place. Because if it happens, millions of those kids will face the same fate as millions of Russians, Chinese and people from other socialist countries faced.