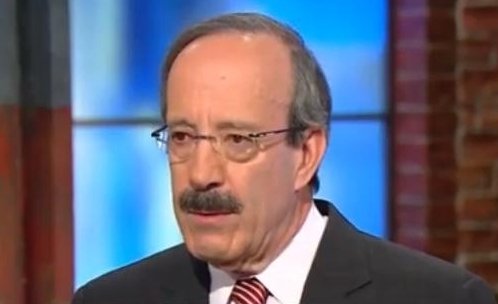 Democrat Eliot Engels was unseated this week a month after the vote in New York State.

It only took a month to get the absentee votes counted in New York State.

One primary race takes a month to resolve because of absentee ballots! What is going to happen in November when millions of mailed ballots swamp our system? https://t.co/BSw95mKfB8 via @politico

Bowman, 44, claimed victory shortly after polls closed for their June 23 primary, but Engel, 73, refused to concede to the former Bronx public middle school principal. At that point, Bowman had 58% of the vote to Engel’s 35%, or a 10,183-vote lead. Several news outlets called the race for Bowman on Friday.

Engel, the top Democrat on the House Foreign Affairs Committee, was first elected to represent northern Bronx and southern Westchester County in 1988.

Their race was delayed by the COVID-19 pandemic before George Floyd’s death in Minneapolis police custody on Memorial Day reshaped national politics. And Engel’s hot mic moment became a viral embarrassment after he was caught asking to speak during a press conference convened to address looting amid Black Lives Matter protests.