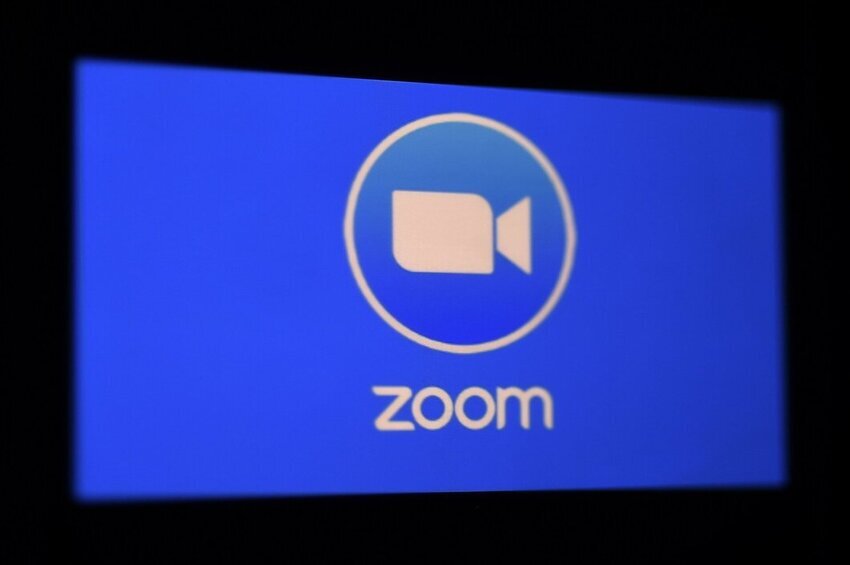 Zoom is wildly popular, but it’s now under scrutiny for security and privacy issues. Olivier Douliery/AFP via Getty Images

Dennis Johnson fell victim last week to a new form of harassment known as “Zoombombing,” in which intruders hijack video calls and post hate speech and offensive images such as pornography. It’s a phenomenon so alarming that the FBI has issued a warning about using Zoom.

Like many people these days, Johnson is doing a lot of things over the Internet that he would normally do in person. Last week, he defended his doctoral dissertation in a Zoom videoconference.

He had a big audience — he estimated it was about 40 people, including “my closest friends, family and my classmates and my dissertation committee” at California State University, Long Beach, he said.

Johnson is the first member of his family to graduate from college, let alone get a doctorate. He wanted to share the moment with them.

He said he was in the middle of presenting when someone started drawing male genitalia on the screen. At first, Johnson said, he was not sure what was happening.

“I’m like, ‘Whoa!’ And then I freeze, and everyone who’s watching the screen freezes,” he said.

It got worse. The attacker scrawled a racial slur that everyone on the Zoom call could see. 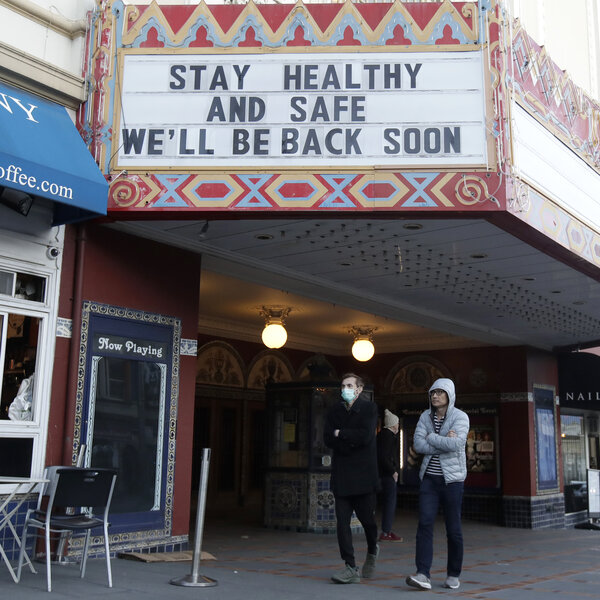 Johnson was horrified. The organizers blocked everyone’s screen until they could remove the intruder from the meeting. But, Johnson said, they were not able to identify that person.

Although he was shaken, Johnson managed to finish his presentation. But what should have been a triumphant celebration was ruined.

“The moment they [told] me, ‘Congratulations, Dr. Dennis Johnson,’ and it’s all over and I leave the Zoom meeting, everything sets in,” he said. “I couldn’t even, like, communicate. I had to just walk out [of] my house. … I didn’t want to talk or see anybody.”

Zoombombers have disrupted an Alcoholics Anonymous meeting in New York, Sunday school in Texas, online classes at the University of Southern California and a city meeting in Kalamazoo, Mich.

Facebook Steps Up Efforts To Combat The Spread Of Coronavirus Misinformation

With schools closed and millions of people working from home, Zoom has become wildly popular. The company said 200 million people used the app on a daily basis in March, up from just 10 million in December. But that newfound popularity is bringing new scrutiny.

The FBI is warning schools, in particular, to be careful.

“The FBI has received multiple reports of conferences being disrupted by pornographic and/or hate images and threatening language,” the bureau’s Boston office said this week.

#FBI warns of Teleconferencing and Online Classroom Hijacking during #COVID19 pandemic. Find out how to report and protect against teleconference hijacking threats here: https://t.co/jmMxyZZqMv pic.twitter.com/Y3h9bVZG30

As concerns have arisen, Zoom has worked to address them. It published a guide last month to how users can protect meetings. It also changed settings for accounts used in schools and universities to make their meetings more private by default.

New York Attorney General Letitia James has sent a letter to Zoom asking about its security and privacy protections.

“Things you just would like to have in a chat and video application — strong encryption, strong privacy controls, strong security — just seem to be completely missing,” said Patrick Wardle, a security researcher who previously worked at the National Security Agency.

An Etiquette Primer For Zoom And Other Videoconferencing Services

He and other researchers have turned up flaws in Zoom’s software that could let hackers spy through a computer’s webcam or microphone. Zoom says it released fixes for these issues on Wednesday.

Zoom says that was a mistake and that it stopped sharing that data in March, but it’s now facing a class action lawsuit.

Wardle says Zoom may be easy to use, but he is wary of its track record. 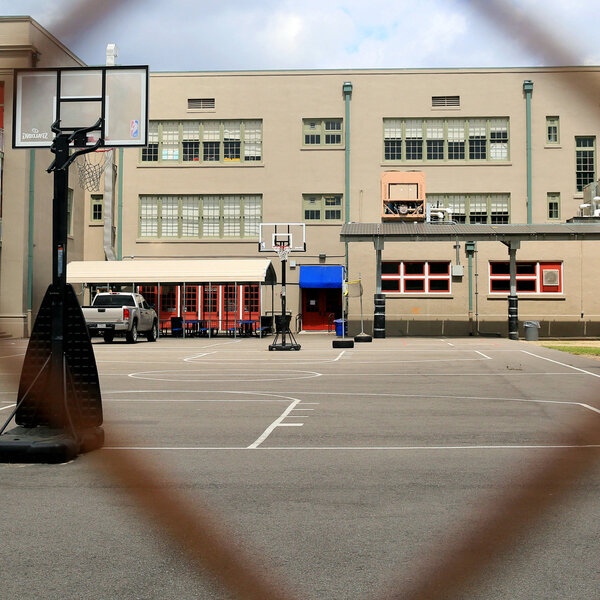 9 Out Of 10 Children Are Out Of School Worldwide. What Now?

“This product was designed to prioritize things other than privacy and security,” he said.

Zoom CEO Eric Yuan said in a blog post Wednesday that the company is freezing work on new features to focus on fixing its privacy and security problems.

“We recognize that we have fallen short of the community’s – and our own – privacy and security expectations,” he wrote. “For that, I am deeply sorry, and I want to share what we are doing about it.”