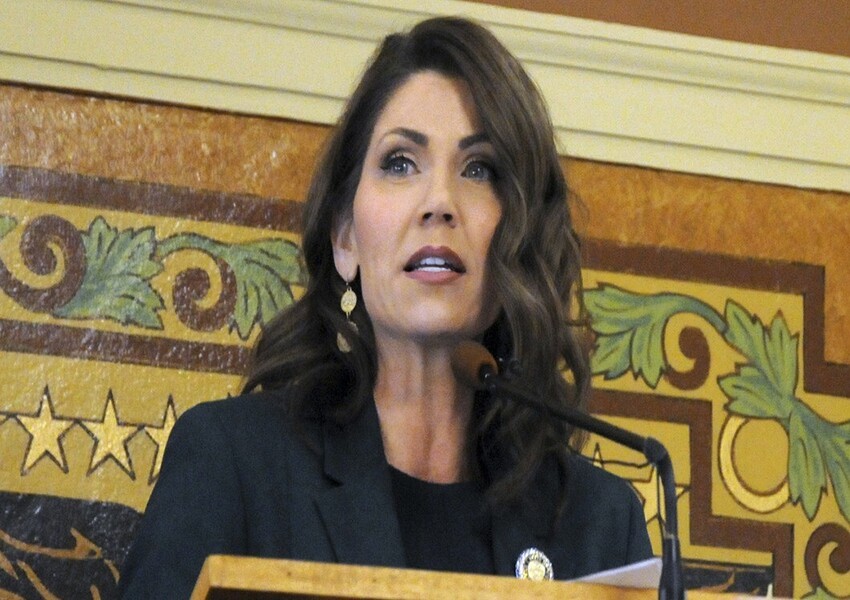 In his historic inaugural address, President John F. Kennedy famously said, “Let the word go forth from this time and place, to friend and foe alike, that the torch has been passed to a new generation.” He had just won the presidency by the slimmest margin in history. The year 2020 produced another narrow presidential election. The Republican Party, to borrow a sports phrase, is in a “rebuilding year.”

As Republicans consider their prospects in the 2024 presidential election, they must realize that there is a generational shift occurring among their emerging leaders and potential presidential candidates. Since the presidential election of 1988, every Republican president (George H.W. Bush, George W. Bush, Donald Trump) has been a scion of inherited wealth. In the same time period, every Democratic president (Bill Clinton, Barack Obama, and, presumably, Joe Biden) has spent an entire career working in government.

Most of these emerging leaders have a combination of private-sector employment and government service. Scott founded an insurance agency. Haley became the chief financial officer of her family’s clothing business. Following her father’s death, Noem, at the age of 22, took over her family’s farm. The party will benefit from leaders who have been both employees and employers. DeSantis and Cotton have distinguished military service records.

Cruz has demonstrated Republicans’ distrust for the concentration of power. Cruz has held numerous hearings on the censorship of conservative views by giant technology companies. He took Twitter CEO Jack Dorsey to task as to why the New York Post story alleging corruption against Hunter Biden, the son of Joe Biden, was not allowed to be shared. “Who the hell elected you ?” Cruz pointedly asked Dorsey. The GOP of the future must continue its support for individual liberties and the appointment of judges who will protect them.

The newly elected Republican members of the House of Representatives also show an important demographic shift. Seventeen Republican women were elected to Congress in 2020. Nearly all of the Republicans who unseated Democratic incumbents were women or minorities. Their election made a big dent in the Democrats’ majority in the House of Representatives. House Speaker Nancy Pelosi will have to watch her Ps and Qs.

Lauren Boebert, a new representative from Colorado, owns a restaurant at which workers are encouraged to openly carry firearms. She campaigned on maintaining open-carry gun laws. The incoming freshman class also has Nancy Mace of South Carolina, the first female graduate of the Citadel, and Madison Cawthorn of North Carolina, the first member of Congress born in the 1990s.

The emerging Republican leaders have energy, as well as work and life experience, that can relate to the average voter. They have navigated a road paved by solid education and genuine business experience. These emerging leaders did not ascend by family connection. They can eschew the elitism of previous generations and return the GOP to its populist roots.

Despite everything, the Republican Party has emerged from 2020 stronger in many ways that the Democrats did not, in terms of real numbers and a real ideology.

These biographical and demographic facts are the Republicans’ starting point. These leaders have shown they can win and govern on conservative issues. Their first major test will be to steer the country to the end of the COVID-19 pandemic and to use their business skill to revive the economy and to keep small businesses from going bankrupt. If they succeed at revitalizing the economy, ensuring public safety, and protecting individual liberty, the Republican Party may well become the dominant party in 2024.