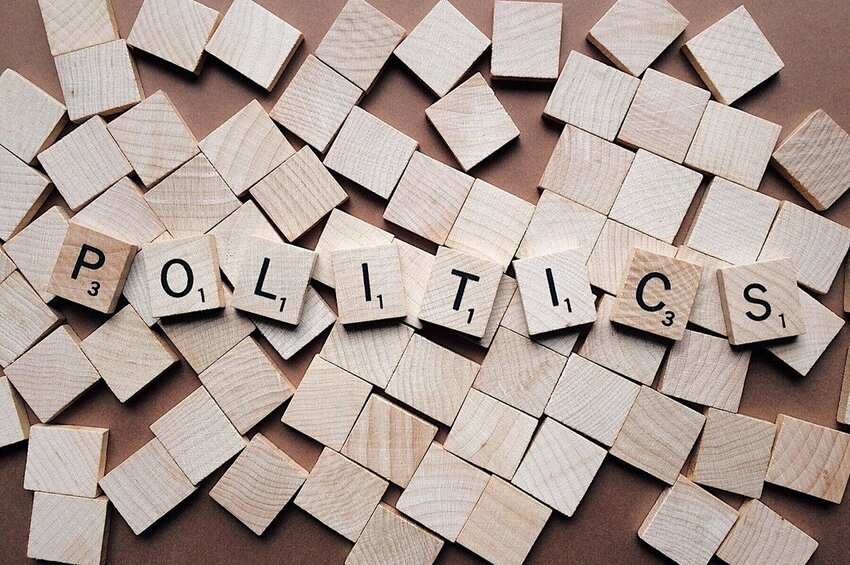 The star is not John Gibbs, he was already an exceptional candidate having defeated Pete Meijer in the primary.  The star of this commercial is John Gibbs’ mom.

In this excellent television ad for Republican John Gibbs for Michigan CD-03, mom steps in with a resounding endorsement.  It’s a great ad, WATCH:

John was appointed by President Trump as Acting Assistant Secretary for Community Planning and Development at HUD under Secretary Ben Carson, where he oversaw an annual budget of $8 billion to help fight homelessness and expand economic opportunity.

Gibbs is a Michigan native, the grandson of Black sharecroppers from the deep south, and the first in his family to attend college – a life journey which exemplifies the opportunity our great nation provides. He holds a B.S. in Computer Science from Stanford University, and a Master in Public Administration from the Harvard University Kennedy School of Government.