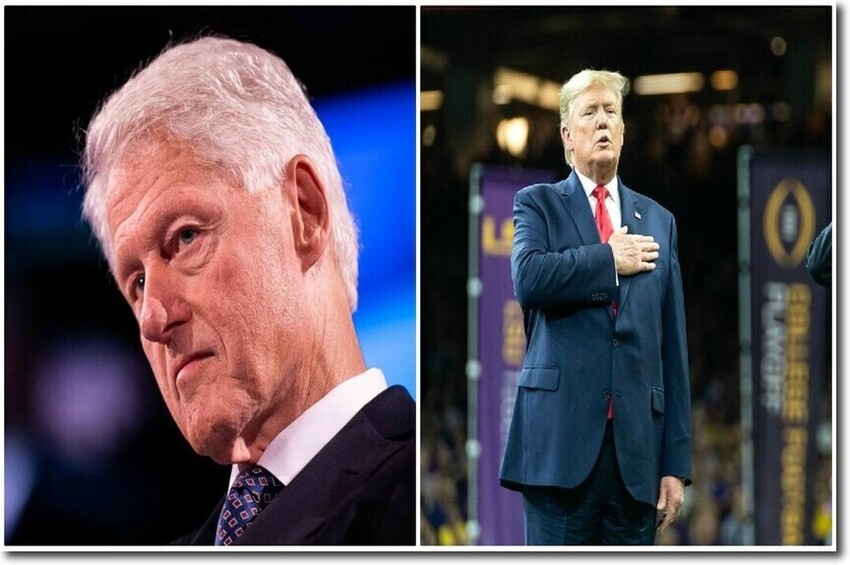 (TNS) As the Senate gears up to begin the process of disposing of President Trump’s impeachment on Tuesday, it’s worth reminding everyone of a couple of things.

First off, Sen. Lindsey Graham (R-S.C.) talks a lot but is seldom accurate; and secondly, there is a wide gulf between the alleged guilt of the last impeached president, Bill Clinton, and the current allegations involving Trump.

You may recall some weeks ago, Graham was mouthing off about how the president’s impeachment articles would be dismissed out of hand.

“This thing will come to the Senate, and it will die quickly, and I will do everything I can to make it die quickly,” Graham told CNN International’s Becky Anderson at the Doha Forum in Qatar.

Yeah, well, not so much.

Senate Judiciary Committee Chairman Lindsay Graham (R-S.C.) conceded Sunday that the House-passed articles of impeachment against President Trump would not be dismissed without a trial in the Senate despite the near-certainty the upper chamber will vote to acquit the president.

“Have you given up on the idea that the majority will vote to dismiss case right away?” host Chris Wallace asked Graham on “Fox News Sunday.”

“The idea of dismissing the case early on is not going to happen,” he added. “We don’t have the votes for that.”

Got it. So, once again, Graham talks just to hear himself talk.

But the reality is, the allegations against the president ought to be dismissed right away because there is no substance to them, unlike the last time a president was impeached.

According to this history:

The Starr Report, presented on Sept. 9,1998, presented 11 impeachable offenses. Bill Clinton was eventually charged because he “…willfully provided perjuries, false and misleading testimony to the grand jury,” and made “…corrupt efforts to influence the testimony of witnesses and to impede the discovery of evidence.”

Clinton attempted to obstruct justice by helping Monica Lewinsky get a job in New York when her witness could be detrimental if she told the truth in the Jones case. The President lied again under oath in his discussions with Vernon Jordan regarding Ms. Lewinsky’s involvement in the Jones case.

Now, what has President Trump been accused of? Two articles have been returned: ‘Abuse of power’ and ‘Obstruction of Congress.’

Neither one of these amounts to a “high crime or misdemeanor,” the constitutional description of impeachable offenses.

Trump’s ‘obstruction’ amounted to refusing to allow Executive Branch officials to respond to subpoenas for their testimony. Democrats sued, but before a federal court could rule, they voted to impeach anyway.

Some constitutional experts have said that federal courts should not rule on such matters anyway, because it would amount to one branch of government siding with another branch. They also note that such matters could be decided by the people at the next election.