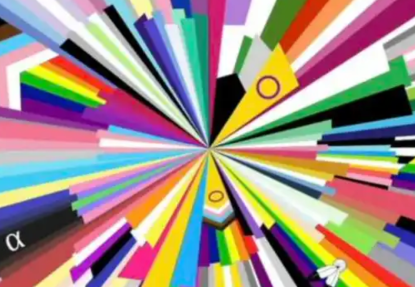 The Arkansas SAFE Act or Save Adolescents From Experimentation Act seeks to ban gender-affirming care in children. It’s not transphobic or bigotry to stop puberty blockers and surgeries removing genitals. The act is meant to stop the mutilation of children who are too young to make decisions like this about their bodies.

It defines “sex” in biological terms. It prohibits “gender transition procedures” for minors and the public funding of, insurance coverage of, or referral for such procedures.

There is an exception for those with verifiable disorders of sex development (those with “intersex” conditions), treatment of complications or problems arising from previous gender transition procedures, or treatment necessary to save an individual’s life.

The left calls it “transphobic.” Not mutilating minors is allegedly bigotry. They claim these laws are intended to discredit transgender people’s identity and the safety of medical treatments and procedures. They also claim it isolates and villainizes children already embarking on courageous and sometimes treacherous journeys of self-discovery.

That is rationalization. Children change their minds about everything as they grow up, and altering their bodies during this phase is criminal. If they change their minds or are in poor mental health at the time, these alterations can’t be reversed.

The ACLU, an anti-American organization, is sending fifty lawyers to ensure this law does not pass. The ACLU acts against everything the USA is supposed to stand for and represent. They know people aren’t transphobic for not wanting mutilations of minors. They don’t care. It’s all about the agenda.

We need as much support there as possible to fight to get it passed! @NotScottNewgent will be there as well as one of our trucks!

This flat-earther view of biology is insane.

These are the people teaching your kids pic.twitter.com/bkWbLJDaLn

As previously reported, the NEA has been distributing “safe space” badges to teachers across the country. The badge has a QR code which leads students to sites containing sexually explicit and pornographic content.

This trans parent is raising his child gender neutral so the kid can choose a gender and he’s hoping the kid ends up being transgender pic.twitter.com/WfBQW2KAoe

Remember when we used to object to female genital mutilation? Now, we mutilate boys and girls.

MTG’s Bill Makes It a Felony to Give Children “Gender-Affirming Care”August 20, 2022In “Home of News, Politics & Opinion”

Gender Affirmation And How Far the Perverted Ideology Has GoneJune 23, 2022In “Home of News, Politics & Opinion”