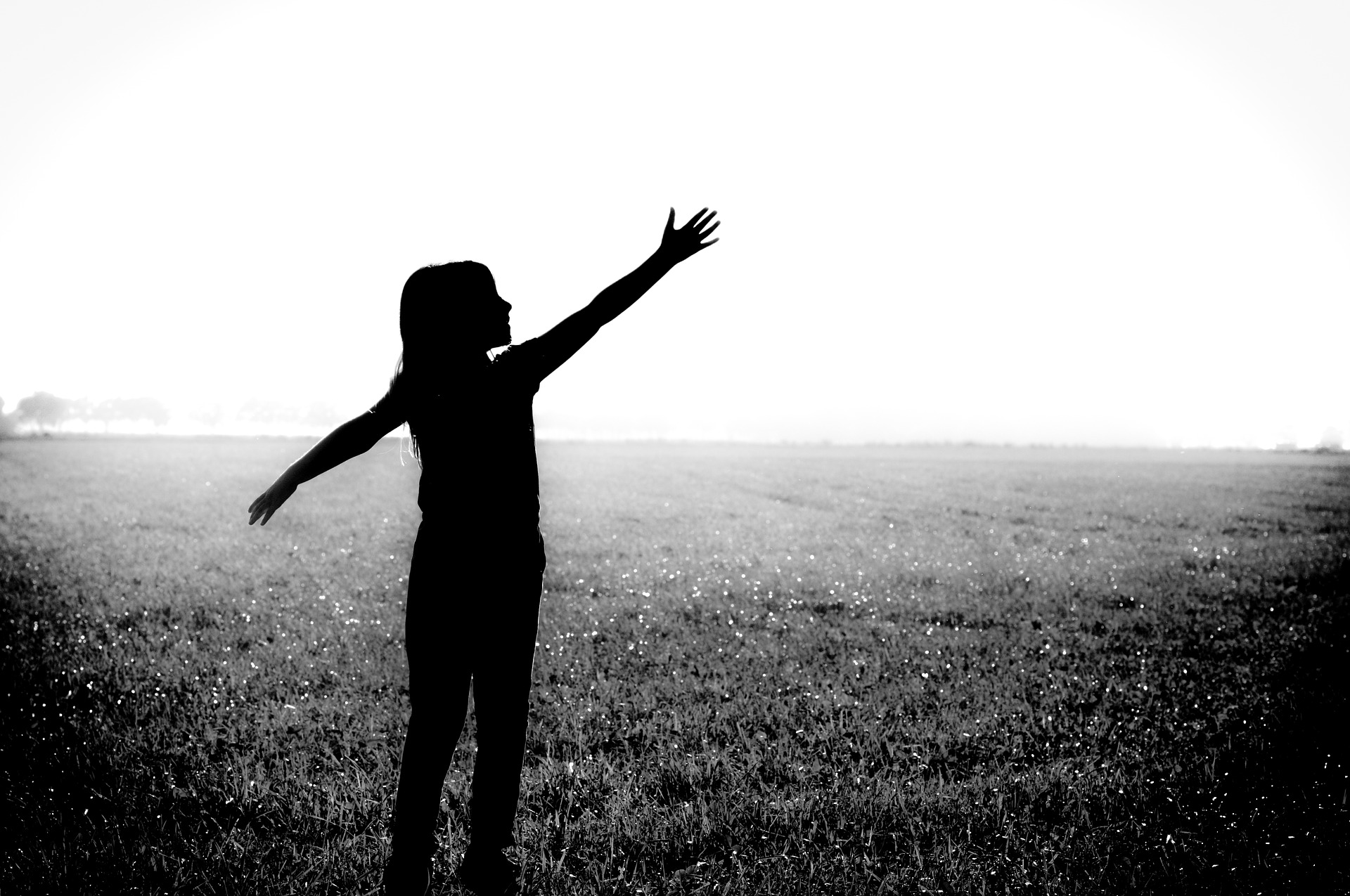 The threat of mandatory temperature checks and mask wearing in schools has some parents at the tipping point, where they start to plot a future with tutelage of their kids moved firmly under their supervision and roof. This was preceded by evidence of extreme liberal agendas being added to curriculums in some states, where traditional notions of sexuality and gender are being challenged or overturned completely. Divisive and disturbing statements made by academics from elite universities on race and gender have further undermined confidence in the educational system in the US and Europe.

When
Pink Floyd sang “we don’t need no education”, they were lamenting the harsh and
industrial nature of the schools of the 1960s and ‘70s, where cynicism and the
cane were the order of the day. The pendulum of western society has now swung
towards parental paranoia around safety and an indulgence in the requisite
metrics to achieve success for their children in the academic sphere.

The
lockdowns of the past few months haven given families a crash course in
juggling work, domestic duties and added teaching roles, often with the whole
family co-existing under the same roof with nowhere to go and no outside help
available, due to pandemic concerns. This sudden disruption to the pattern of
life has caused anxiety and tensions within the home, with some people
questioning the viability of long-term home-schooling, while others have had
eureka moments of discovery as they see their children more assured and
prolific under thereRead More