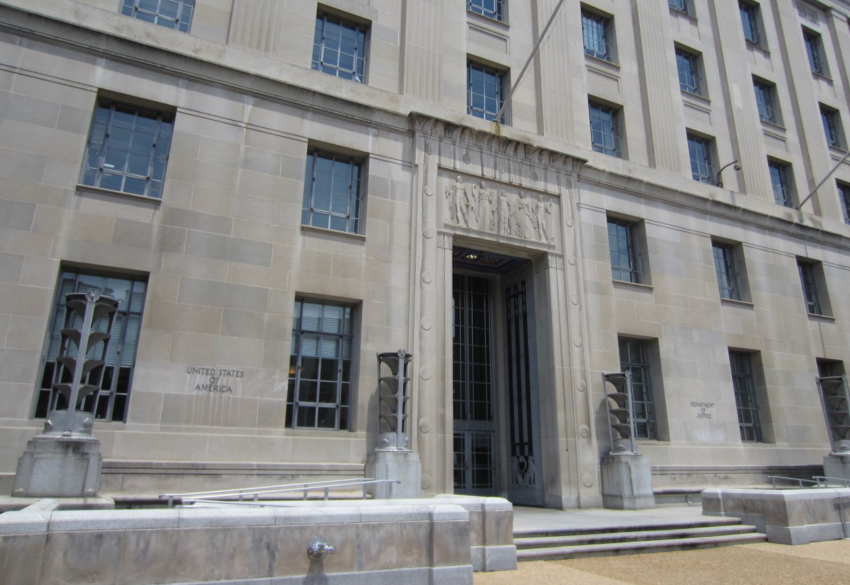 WASHINGTON, D.C. – Today, America First Legal sent Attorney General Merrick Garland a letter demanding that he denounce all violence, threats, or intimidation against the pro-life community that will be coming in the days ahead. Furthermore, AFL demands that any individual who engages in violent or criminal activity be prosecuted to the full extent of the law.

Under AG Merrick Garland, the Department of Justice’s reputation as a neutral, independent entity devoted to the rule of law has been decimated, but he now has an opportunity to do the right thing by protecting innocent Americans across the country.

Despite stating on his first day in office that there should “not be one rule for Democrats and another for Republicans, one rule for friends and another for foes,” in October of last year, AG Garland mobilized the Department’s full force to intimidate concerned parents across the country from exercising their lawful rights. He did this knowing full well no widespread “increase in harassment, intimidation and threats of violence” against teachers or school board members.

We do know that Pro-Abortion activists across the country are calling for a “night of rage” in the wake of today’s Supreme Court decision to overturn Roe v. Wade. Given that Pro-Life centers around the country have fallen victim to arson and vandalism in recent weeks, one can conjecture there will be, at the very least, unrest.

As we saw during the riots of Summer 2020, law enforcement and politicians refused to hold those accountable who were looting businesses, demolishing monuments, and causing billions of dollars in property damage. That cannot and should not ever be the case again.

Americans have a right to peaceably assemble and let their voices be heard. But we do not have a right to inflict violence and put our fellow Americans in harm’s way because we are upset with a certain outcome.

The fact of the matter is that the majority of the American people support the decision to overturn Roe and let elected officials decide the issue of life. While you saw radical leftists and pro-abortion advocates protesting at Justices’ homes and disrupting the peace in clear violation of federal law, former White House Press Secretary Jen Psaki gaslighting Americans about their true views on abortion, and media scare tactics and lies about what overturning Roe really does, know that many Americans are celebrating the right to life in America today.

Today’s decision is nothing short of a momentous occasion. It should not be overshadowed by the radical activists who wish to do harm to Pro-Life Americans.

“The Department of Justice’s reputation as a neutral, independent entity devoted to the rule of law has been decimated during the Biden Administration, but it now has an opportunity to do the right thing by protecting innocent Americans across the country from those who have promised violence and to engage in a ‘night of rage’ across the United States. We implore it to do so now,” Gene Hamilton said.

Follow us on social media to get the latest updates on all the battles by America First Legal undertakes to protect your constitutional rights!

Join AFL in the legal fight against the Biden Administration’s assault on our country. Donate today.