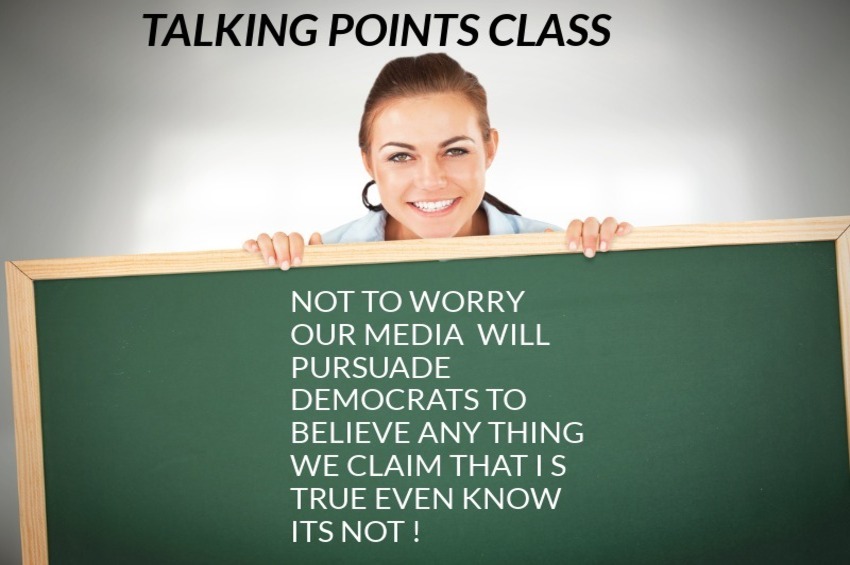 72% of Americans believe “traditional major news sources report news they know to be fake, false, or purposely misleading.” The spread of false information and personal attacks has increased tensions between Americans and further divided our nation.

Article below by December 5, 2019 by Sister Toldjah

Among other not-so-flattering distinctions, Hillary Clinton is the queen of epic self awareness fails and today was no exception.

As Red State’s Streiff wrote earlier, House Speaker Nancy Pelosi announced this morning that she was going to proceed with asking House Judiciary Committee Chairman Jerry Nadler and other committee chairs to begin drafting articles of impeachment against President Trump.

In the United States of America, no one is above the law. https://t.co/DGBWf5U564