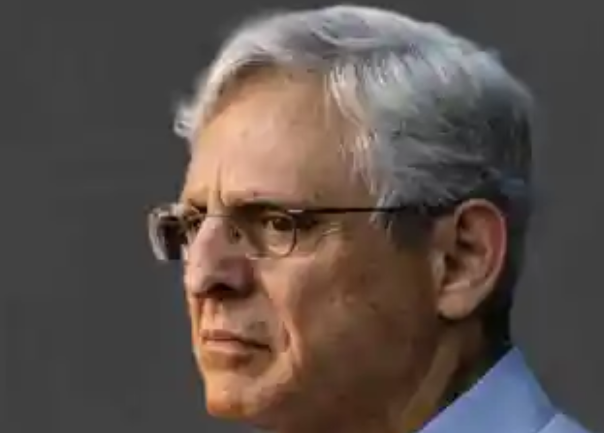 Attorney General Merrick Garland is considering naming a special prosecutor to investigate Donald Trump to insulate the Department of Justice as the former president plans an expected 2024 presidential run.

Does he want to insulate the Department or himself?

“These are conversations they are having behind the scenes because, obviously, the possibility that the former president announces his candidacy for office again is real and is coming most likely after the election,” Perez reported.

“And so one of the issues for the Justice Department is the prospect of having a department that answers to Trump’s potential rival in 2024 doing an investigation of a sitting candidate, an ongoing candidate,” he continued.

“And so, one of the ideas is, does a special counsel insulate the department from political criticism,” he declared nonchalantly.

Let’s see who he would appoint. It’s likely to be someone on the Left. Will it be another hoax like the Mueller investigation? Is Andrew Weissmann a candidate?