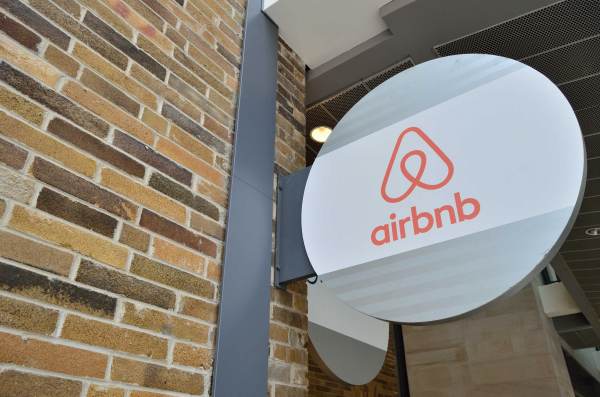 With President Trump announcing that he will take decisive and swift action if state and local officials don’t quell the violent riots happening across America, homesharing company Airbnb has issued an appallingly anti-white guide to “tackle racism.”

Sent out to customers and hosts early this morning, the six-page “Antiracism” guide demands that people actively show support for the violent riots and looting that has spread coast to coast with the help of domestic terrorist organization Antifa inflicting pain and destruction in dozens of American cities. Property destruction, brutal assaults, and violent melees on peaceful law enforcement officers have been the common denominators from Los Angeles to NYC.

Despite this, Airbnb’s “guide” encourages people to financially support violent rioters and looters. It even guides you to a host of racial or white guilt articles and films, designed to shame every white person into believing that they are the ones responsible for racism in America. What happened to George Floyd was shocking and terrible, everyone knows that. However, burning down cities and viciously attacking bystanders or law enforcement officers is not how real change will occur. It’s called domestic terrorism and that’s why President Trump has designated Antifa a domestic terrorist organization. 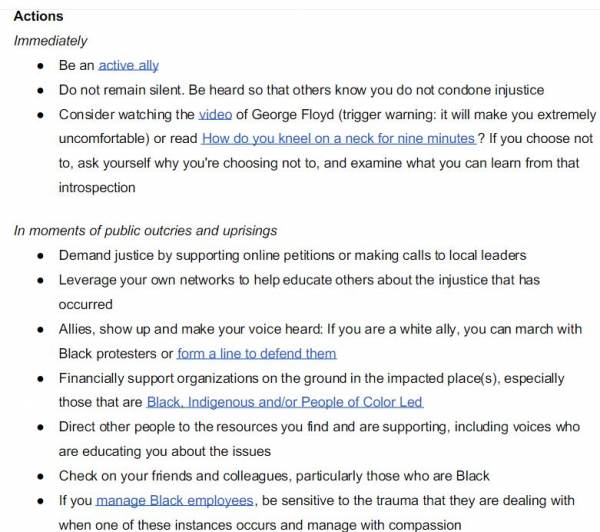 Antifa has published plans to assassinate “non-supportive” whites who are not actively engaging in domestic terrorist activity with them or supporting those efforts in another fashion. No American should have to watch as their towns are terrorized without consequence or be shamed into supporting the same domestic terrorist groups causing that destruction.

Read the document for yourself and try not to vomit.