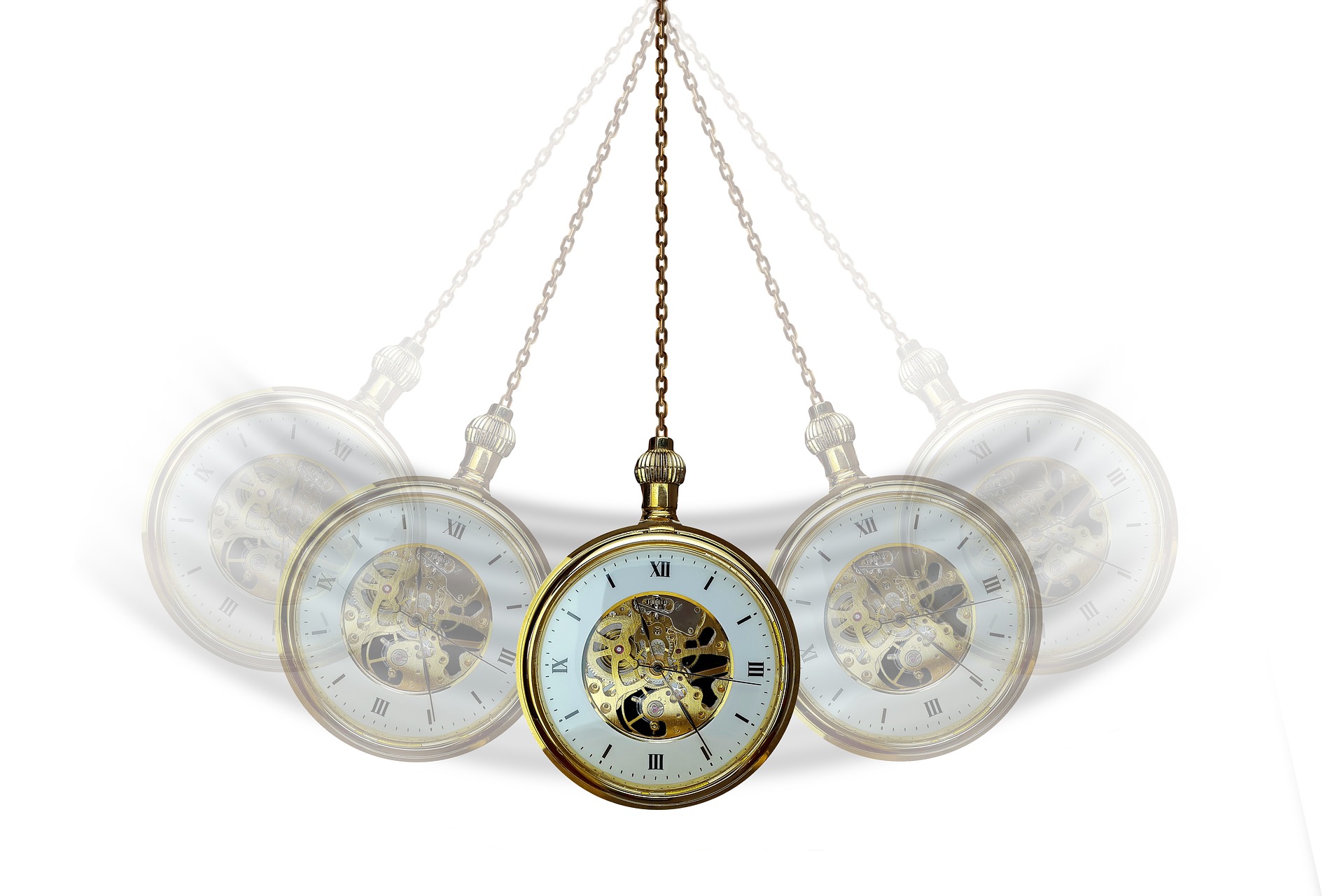 As with most agendas being perpetrated on human beings, those who manufactured the alleged “crisis” are those profiting from it, and some of these globalists are so slick, they can sell ice cubes to eskimos. Parts 1-5 of this 9-part series revealed the Social Emotional Learning PreK-Adult obedience training being instilled through the education system and beyond, many who are involved, and just how far along this psychological agenda is. Part 6 explains the human capital aspect, and shows the private sector funding that has been pumped into this agenda to train the obedient future workforce. This global agenda is already operating in 110 countries and billions are pouring into it.

“An emerging understanding of brain development has revealed a remarkable period of elasticity during adolescence — nearly a second infancy, and a second chance to capitalize on rapid change to build the habits of mind that support a thriving adulthood.” – call to action by Carnegie Corporation of New York

Everything the globalists pour money into is self-serving, despite their efforts to manipulate people into believing they do everything for the good of mankind. This particular agenda is no different. They are “investing” in “changing” the minds of children (and parents) to control all aspects of their characteristics and behavior, thinking, emotions, and beliefs so they can mold them to be their future workforce in a digital world where everyone’s moves, access, behavior, words, and spending is all tracked through blockchain and a social scoring system they’ve long been building.

According to researchers at Columbia University, in 2015 they determined that SEL programs have a strong return on investment (ROI) over long periods of time, stating thatRead More