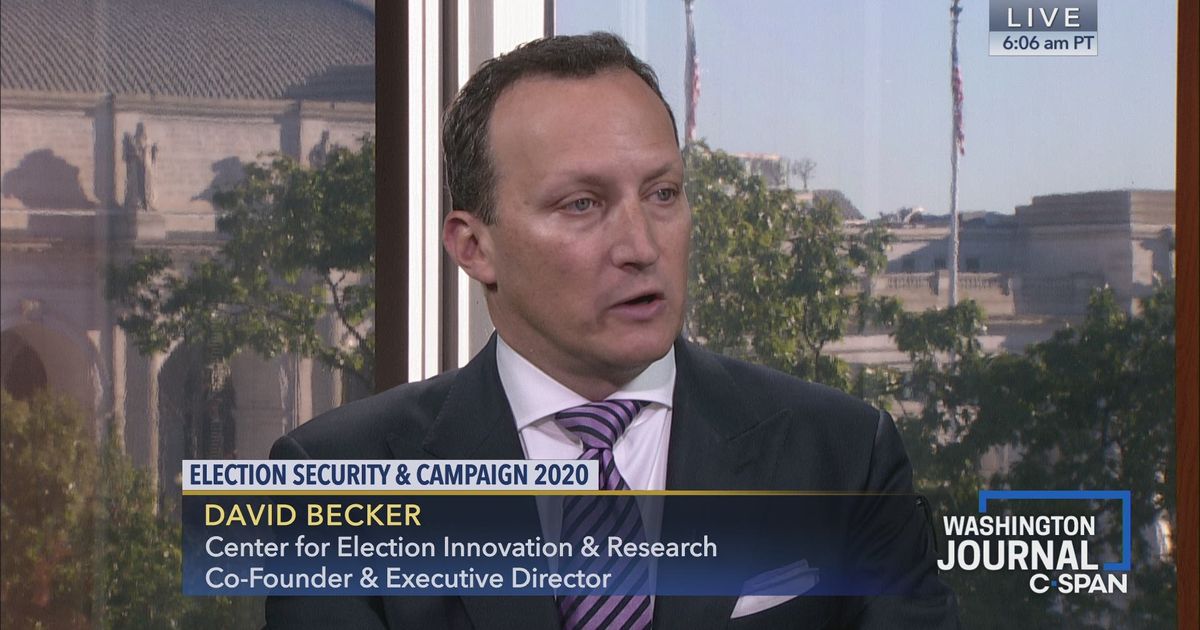 All roads lead back to Mark Zuckerberg.

On Monday, Decemter 13, several lawyers stepped forward to announce they were going to work for election officials in Wisconsin and represent them at no cost to diffuse the threats and voter fraud claims from the 2020 election.

In just three months since the formation of EOLDN in Septembert hundreds of liberal attorneys have signed on to assist the group.

The Republicans questioned the ethics and legality of the EOLDN providing free legal defense attorneys to election officials. The group also pointed out that this group is also tied to Zuckerberg money.

The GOP representatives point out that David Becker, who was at the Monday press conference and is the founder of EOLDN, was also the founder of the Center for Election Innovation and Research (CEIR) a group Zuckerberg funded with $69.5 million during the 2020 election. David Becker announced at the press conference there was “no evidence of fraud” in the 2020 election.

In 2005, an ethics complaint was filed against him for being partisan in a non-partisan role against Republicans as a trial lawyer in the Voting Section in the U.S. Department of Justice. He left that role shortly thereafter and became a senior staff attorney of the left-wing activist group People for the American Way in 2006, and became director of their campaign in 2007. Afterward, he became director of election initiatives at PEW Charitable Trusts and created the Electronic Registration and Information Center (ERIC), a national computer voter registration system in 2008 which currently shares voting data in 30 states.”

“We find it interesting and most concerning that this individual, who happens to be the founder of the ERIC system and the CEIR, would need to create EOLDN to offer pro-bono attorneys to defend election officials. We find it further concerning that Kevin Kennedy, former director of Wisconsin’s Government Accountability Board, who also led on the John Doe investigation against the Walker campaign, is also on the board of directors for CEIR.”

The Wisconsin Representatives concluded with this: