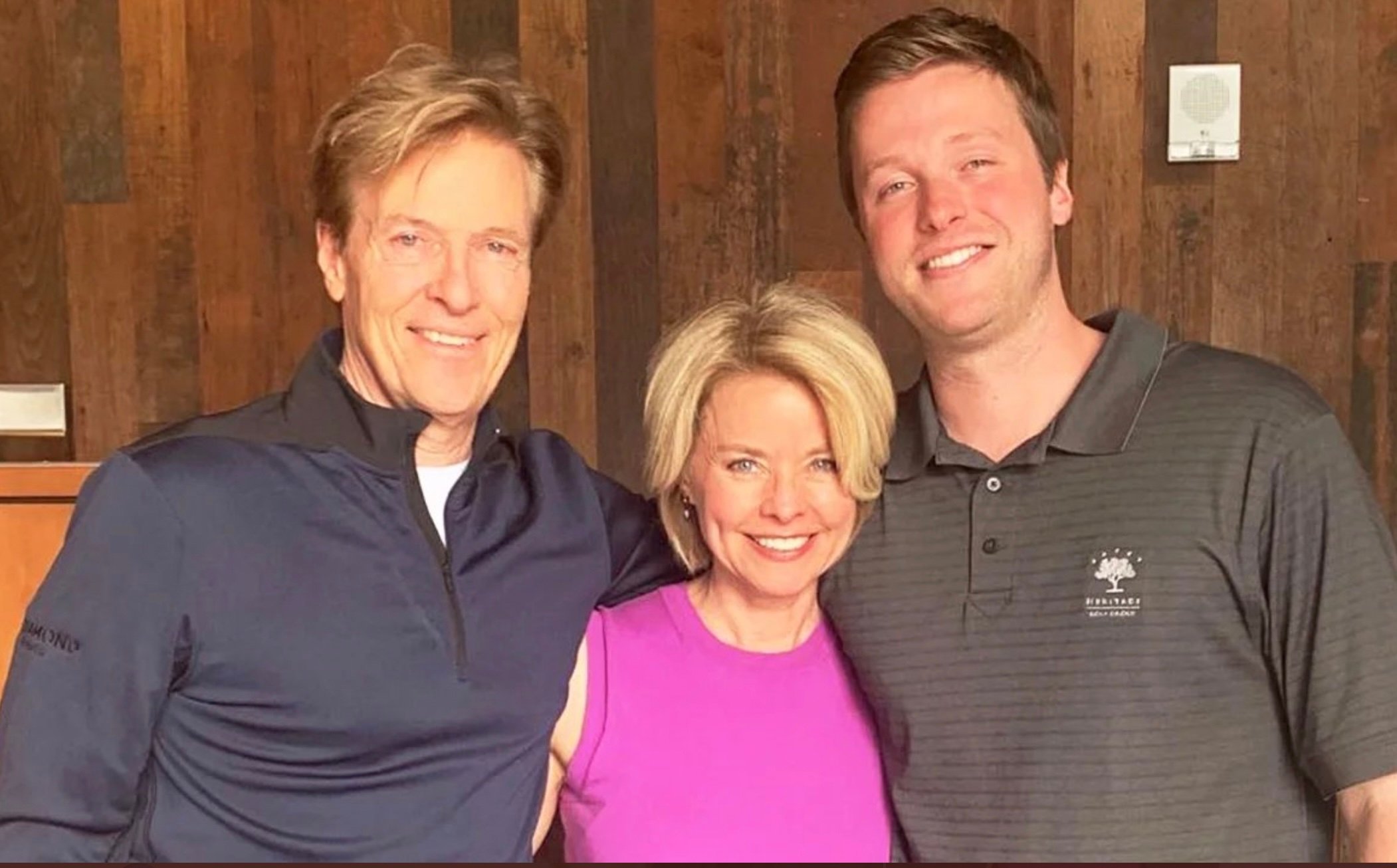 According to the L.A. County Medical Examiner-Coroner report obtained by PEOPLEHarrison was pronounced dead at the scene at 5:14 a.m. local time in the 11200 block of Chandler Boulevard in the San Fernando Valley suburb of North Hollywood.

Based on the initial report from the medical examiner, no cause of death for HarrisonWagner was given.

The spokesperson for the L.A. Coroner’s Office released another statement this week saying that the cause of Harrison’s death requires more investigation and is listed as “deferred.”

“Cause of death is deferred,” the spokesperson told PEOPLE. “Deferred means that after an autopsy, a cause of death has not been determined and the medical examiner is requesting more investigation into the death, including additional studies.”

“Once the tests/studies come back, the doctor evaluates the case again and makes the cause of death determination,” the statement concludes.

Jack Wagner was spotted for the first time since his son’s death.

Since Harrison’s death, his brother and ex-girlfriend have paid tribute via social media. Peter Wagner shared a carousel of photos and captioned the post, “Always with you.”

Sophia Bui, his former girlfriend, also shared a photo of herself and Harrison on social media.

“Seven years, on and off, round and round we loved each other,” she wrote. “For better or for worse. In sickness and in health. Sorry, I missed yr calls in the middle of the night these last few days. I miss sleeping in yr pola bear arms, curled up. I miss sending you silly animal videos. I miss you sending gorgeous songs that made me cry.

Harrison struggled with drug addiction in the past, but it’s unclear if substance abuse played a part in his death.