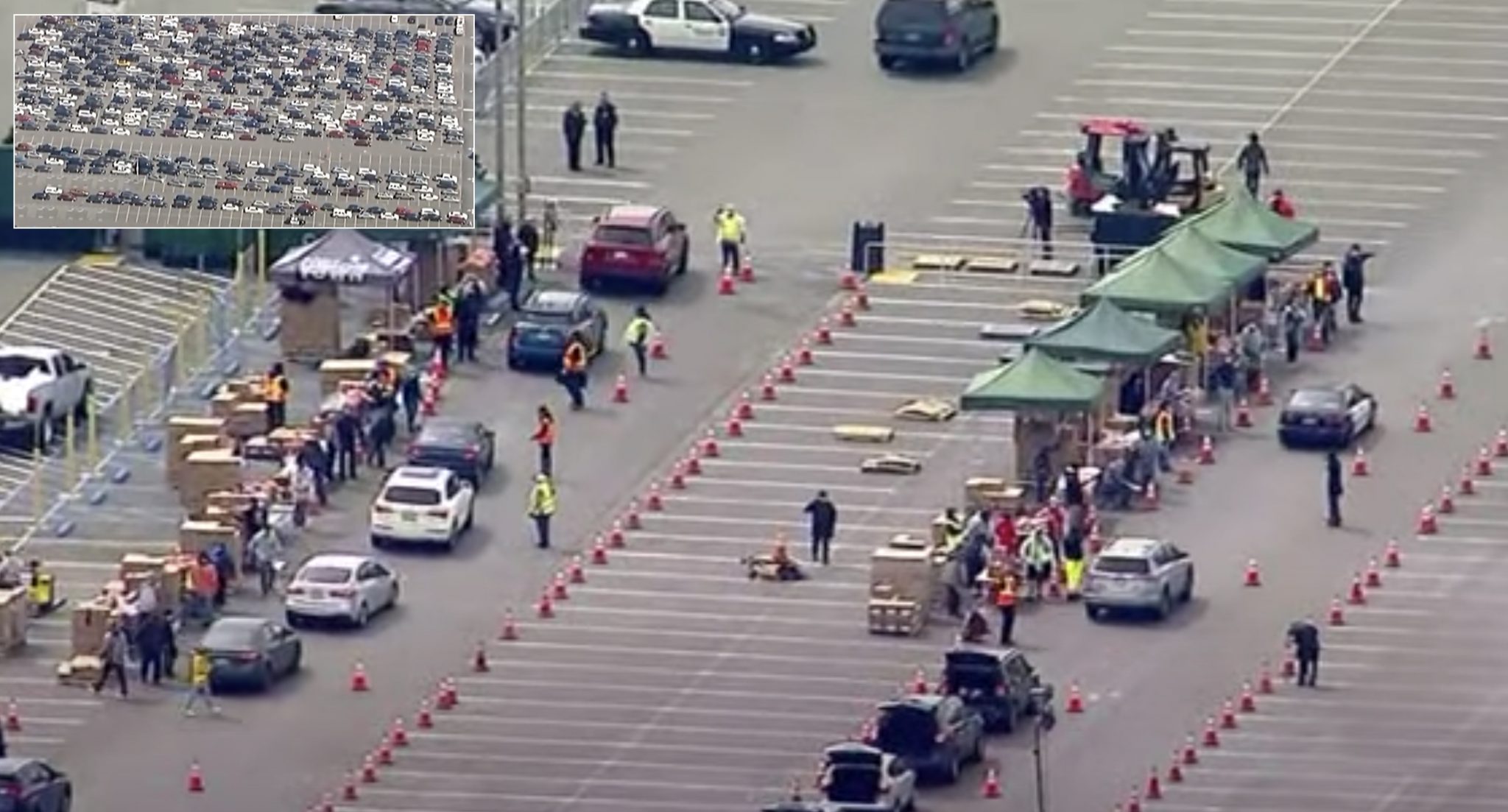 Food lines on a scale not seen
since the Great Depression are springing up across America, and official
unemployment rolls suggest 22 million people are out of work, as pandemic
restrictions hit small businesses and workforces of all kinds.

The much mooted “Dark Winter” of Covid-19 is here, if media reports are to be believed. Medical pundits predicted in this second wave as early as February, suggesting that it was going to be a multi-year pandemic. Their bravado and cynicism seemed premeditated when other factors are taken into consideration: the “viral strain” has yet to be identified specifically and the PCR-led statistics are inherently flawed, given the very high false/positive rates of the test. The lockdowns, protests, mask mandates and variable and contradictory messages from health bodies, including the World Health Organization, have only added to public confusion and distress. Food lines are now a visible manifestation of the malaise and shuttered response to an “illness” that could have been mitigated by early intervention protocols, such as hydroxychloroquine (HCQ) zinc and azithromycin.

By Thanksgiving,
millions of Americans were relying on food banks as the economic fallout from
the coronavirus pandemic reached wallets. In typical dramatic and dystopian
style, CNN claimed last week that 50 million Americans would go hungry this
year and that it would take eight billion meals to feed them.

Many people spent
their small stimulus check on a mortgage or utility payments long ago, with 6.6 percent of mortgages now in
delinquency. Critics of the Trump administration say he has not allowed
Congress to distribute more financial aid, while Democrats continue to push
stay-at-home orders and other mitigation measures.

The congressional
bailout that has been bolstering mortgages and extending unemployment runs out
at the end of December, putting pressure on lawmakers to pass another relief
package.