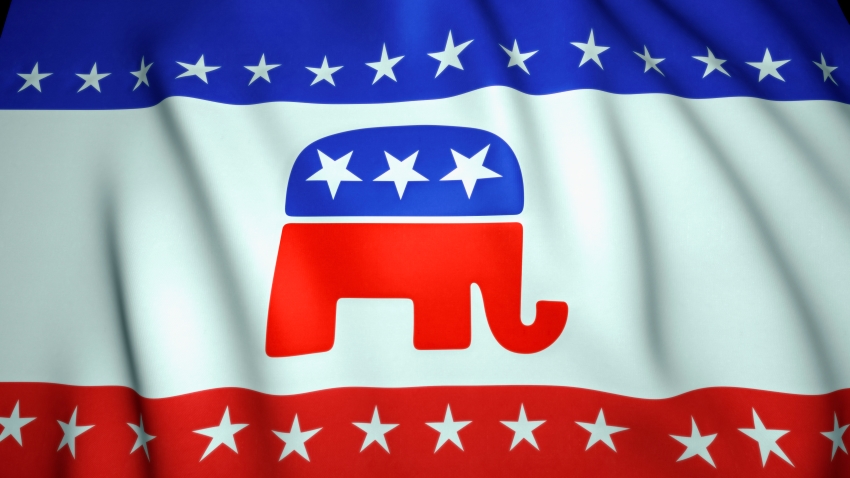 History has shown us governments can control a country’s people as some do today, it also shows us people can control government; America is the perfect example. Citizens possess the ultimate power over government in America, all we do is make our will known & pursue its implementation. That is the power of America, its citizens.

On the day this govt took control, our southern border opened to everyone, & it continues today. Countries are releasing criminals from their prisons & expelling them from their country & they all head to America, along with everyone else from over 130 countries. Some say 3 million have been ‘processed’ then released & transported across America with their free cellphones & govt vouchers, assistance & whatever else they need. Probably another million just sneaked across & disappeared. Terrorists border arrests have tripled to around 70 caught, one can only wonder how many were not caught & are now planning the next attack on America, be it 7 months or years from now, this govt will have that blood on their hands.

So please stop lying to us that the border is secure, we are not morons, we see what is happening at the border even if your media refuses to show us. Americans are being attacked & murdered across the country by illegals, the evidence exists even if the media suppresses it. Sadly our $ is supporting this, we are the ones paying for this via taxes not to mention emotional distress & financial hardships.

Some think Democrats have a political issue on abortion to run on saying others want to ban them, that is a lie. The reality is there is no issue as far as the govt is concerned, that authority was returned to the States for the people to decide. States will have abortions, some with time frames for obtaining it, others with no time limit, the people will decide that in each state. Abortion is an issue created by the Democrats because there is nothing else, they can run on. Every other issue of importance to the American people has been created by the policies of this govt.

Be careful of polls, they are easily manipulated to sway public opinion, the most accurate I find come from the Trafalgar Group which uses a different polling method. As for the climate policies, there is no climate issue, only that created for political control. https://www.theepochtimes.com/1100-scientists-and-professionals-declare-there-is-no-climate-emergency_4684959.html?utm_source=ai_recommender&utm_medium=a_bot_1_ad

They can’t use the economy as a political issue, their policies have destroyed our economy & people are aware of that. One politician explained in 2 min one aspect of the economy, to which there was no Democrat response. pic.twitter.com/oDWWbmKRRV I don’t think I have to remind you what our educational system has done to the youth. Or that the Attorney General classified parents as ‘domestic terrorists,’ that is troubling enough. Not even going to talk about crime, except that. The most serious crimes are not only in the streets of Chicago but coming from the govt in Washington DC.

So, what can we do? We can use the rights & tools our Founders left us. Communicate with everyone we know, and ensure they know what is going on in America. Then vote for people who will work to improve your life on the local, state & federal level. America needs strong constitutional states to assure the advancement of this Republic & free it from the claws of an out-of-control federal govt. We see it happening in states across America, Patriots are doing their part, speaking out, which will result in a Massive Vote in November.