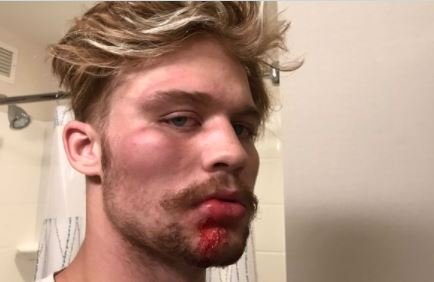 Unfortunately, one of the antifa members recognized Taylor and spread the word among the terrorist group. 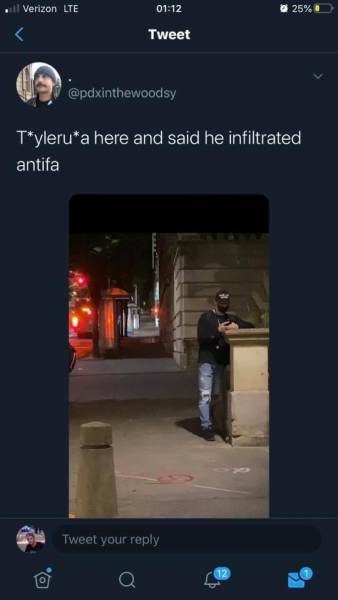 Taylor knew they spotted him.

ANTIFA/BLM have become aware of my presence

Taylor then later posted on Twitter that he was beaten by four members of black bloc.

I got ambushed by four people dressed in Black Bloc—

Thread with pictures and the story will be up in the morning.

So they beat the hell out of him.

Taylor posted photos on Wednesday after the beating.

Does this look peaceful to you? pic.twitter.com/gT97KIvKxG