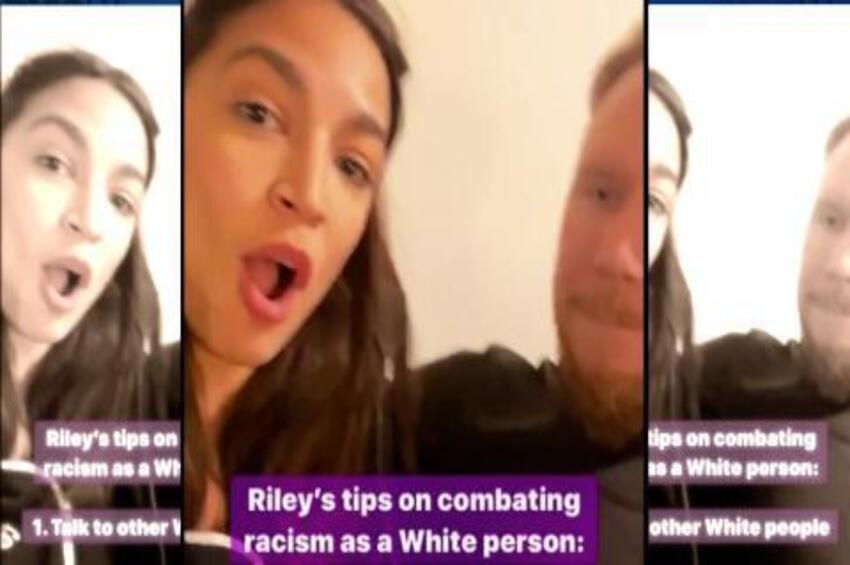 If you are white and don’t understand how racist you really are, Rep. Alexandria Ocasio-Cortez (D- NY) is here to offer some handy tips.

It’s as pretentious as it sounds.

“Riley’s tips on combating racism as a White person,” the video text reads.

“I think it’s helpful and important to talk to other white people about racism, and I think a lot of people, they don’t want to be racist,” the insightful Roberts says.

“They don’t think that they’re racist, but they also don’t know some of the things they believe or say are and can be racist.”

Their web chat didn’t offer much about what the couple defines as racist, or who gets to decide what is and is not racist. Roberts suggested telling racist white friends that they were not racist, but merely held “wrong” opinions. 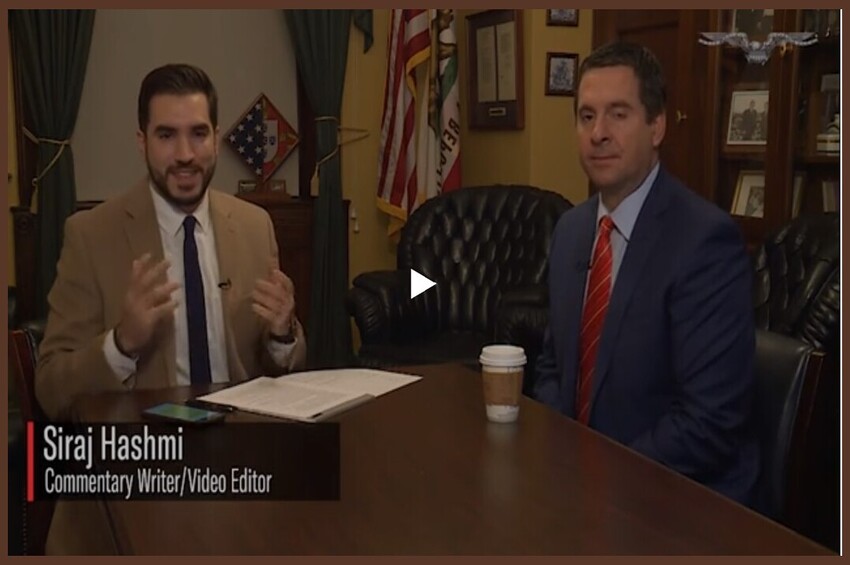