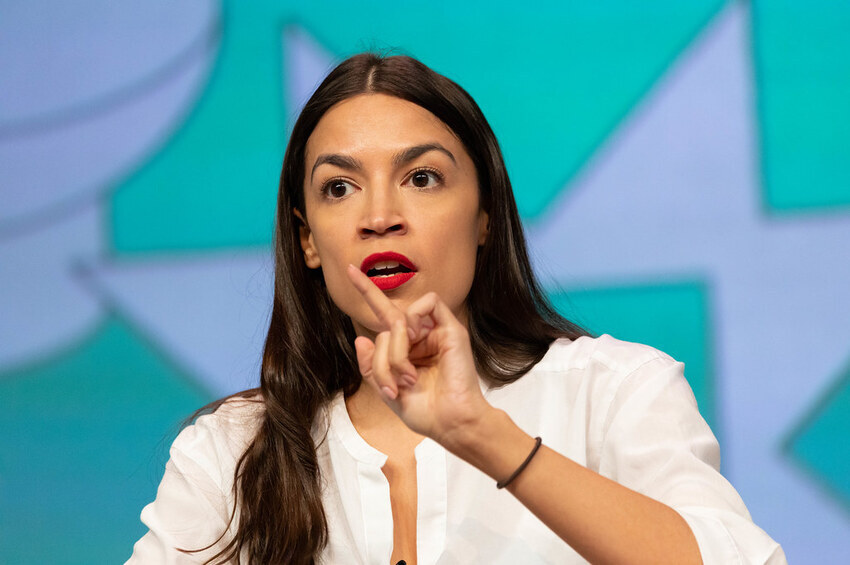 AOC Would Be Banned From Facebook By Her Own Standards

As Facebook becomes increasingly influential in modern life, Congresswoman Alexandria Ocasio-Cortez thinks that the website needs its own Ministry of Truth.

During a recent congressional hearing with Facebook founder Mark Zuckerberg, AOC expressed outrage that the website doesn’t comb through tens of billions of posts to identify falsehoods – at least when it comes to political ads.

“Do you see a potential problem here with a complete lack of fact-checking on political advertisements?” she asked. Zuckerberg replied that he thought lying was wrong, to which an unsatisfied AOC replied “So you won’t take down lies or you will take down lies? It’s a pretty simple yes or no.”

It’s great to see that AOC finally has an interest in the truth! Ironically, if AOC were held to her own standards, she wouldn’t be allowed on the website at all. Let’s take a look at just some of her whoppers.

How didn’t she recognize someone who she works with?