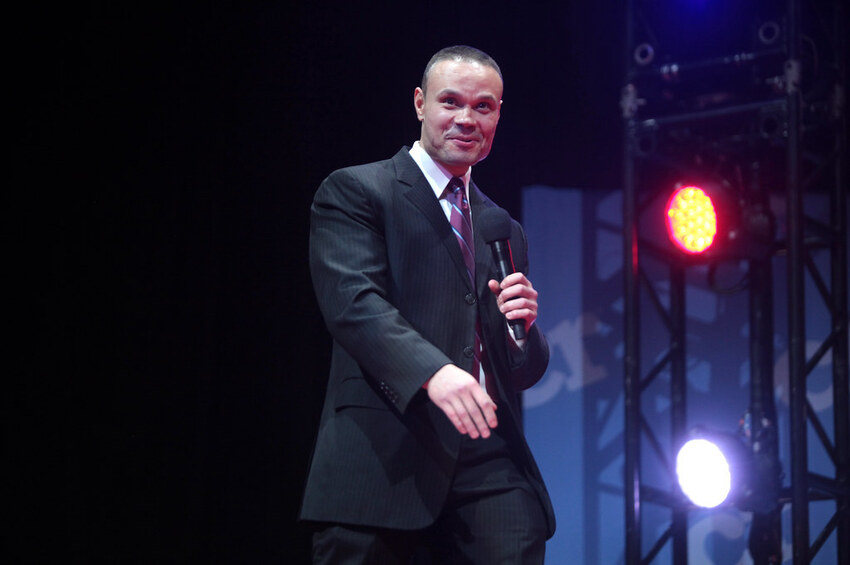 Dan Bongino: ‘You’re Out of Your Freaking Mind’ if You Think I’m Going to ‘Apologize for Being Born Male’

Conservative commentator and former policeman Dan Bongino responded Wednesday to “the liberal lunatics out there” who are accusing all men of “toxic masculinity.”

President Donald Trump didn’t apologize for being male and, “You’re out of your freaking mind” if you think he will, Bongino said in an interview with Fox News’ Laura Ingraham:

“I think what the left is doing, I think we should thank them. What they’re doing actually led to the election of Donald Trump, who does what I’m going to do now and tell you, if you think for a second – the liberal lunatics out there – I’m going to apologize for being born male and subject myself to your stereotypical prejudgments, um, you’re out of your freaking mind.

“You’re living on the wrong planet. And, Donald Trump didn’t do it, either.”