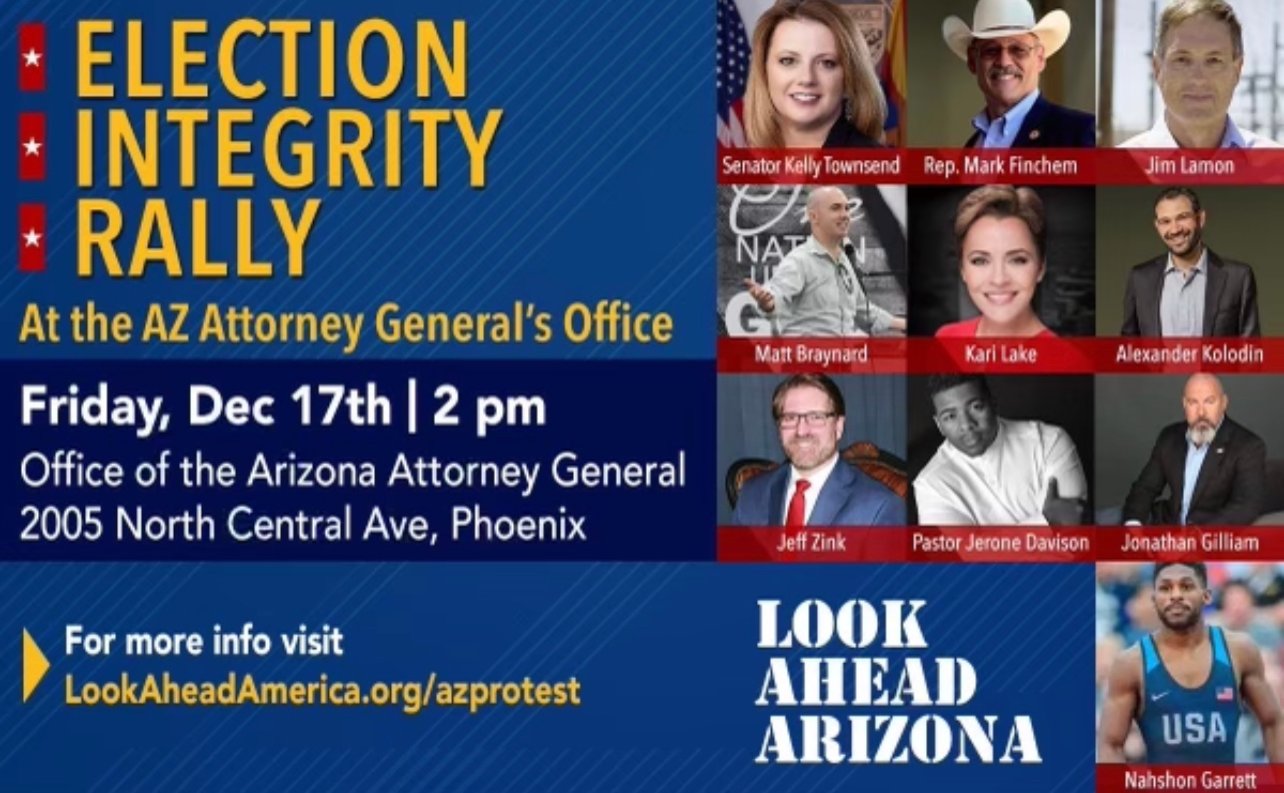 70 days ago, Arizona Attorney General Mark Brnovich was presented with all evidence of voter fraud from the full forensic audit of Arizona’s 2020 election.

The audit discovered over 700,000 ballot discrepancies and Joe Biden stole the Arizona election by less than 10,500 votes.

“Maricopa At Its Worst Literally Should Be Decertified, At Its Best Could Easily Be Redone.” Jovan Pulitzer Discusses 700,000 Ballot Issues In Arizona

Auditors also obtained videographic evidence of two individuals deleting elections files from the Elections Management Server days before delivery to the Senate — a violation of the law and clear obstruction of the audit.

All of this and more evidence statewide has been delivered to Attorney General Mark Brnovich.

What has Mark Brnovich done?

OANN correspondent Christina Bobb calls Brnovich’s special delivery a “gift of an audit”. Auditors could not have made his job easier!

When are you going to uphold election laws? You’ve had a year to investigate and we’re handed a gift of an audit. What are you waiting for?

When are you going to uphold election laws? You’ve had a year to investigate and we’re handed a gift of an audit. What are you waiting for? https://t.co/YQhhrhJciQ

He has been a regular guest on Fox News, where they stay absolutely silent about the stolen election and the results of the full forensic audit.

Brnovich has instead turned his attention toward youth vaping in the midst of this stolen election crisis, exacerbated by the tyrannical regime that currently occupies DC.

Youth vaping? When are you going to make election Integrity a priority? https://t.co/A7C8QDO5Li

As Arizona waits tirelessly on Brnovich to arrest those involved, the Arizona legislature looks to decertify the fraudulent election once called back into session.