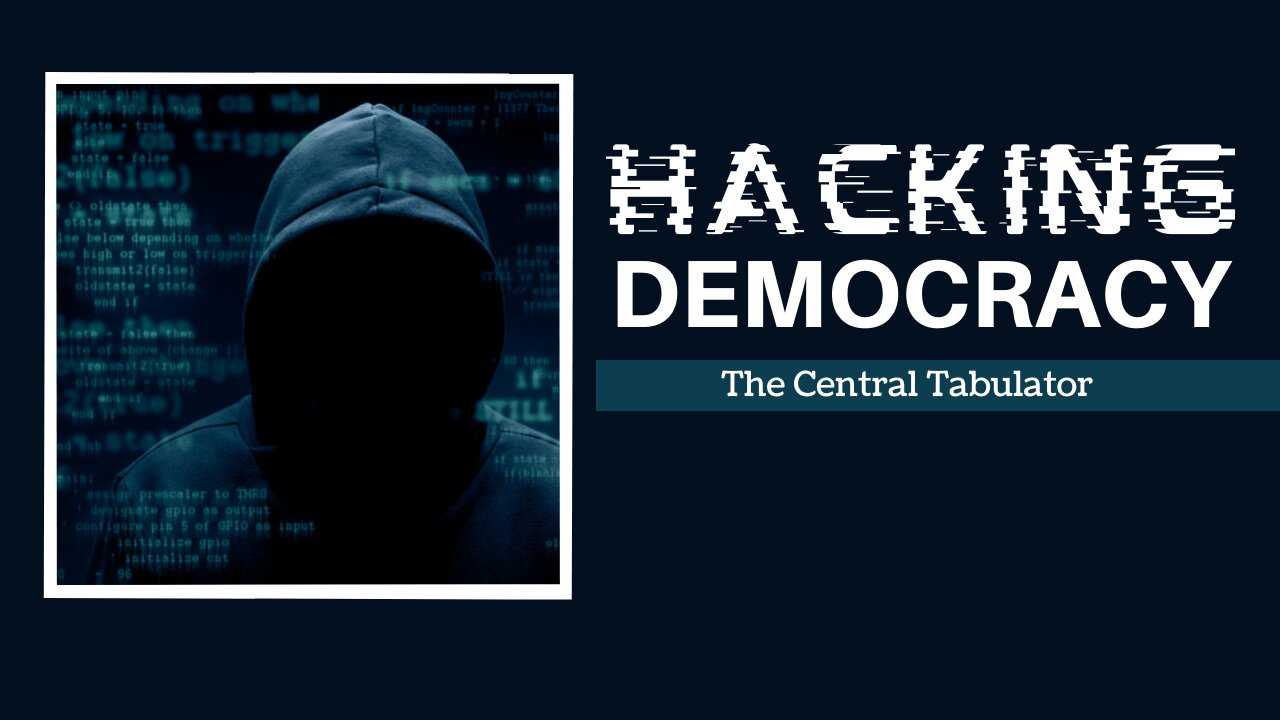 A judge in Maricopa County, Arizona, has approved Republican Kari Lake‘s requests to inspect some ballots before the trial in her challenge to the Arizona gubernatorial race results.

‘NOBODY BELIEVES IT’: KARI LAKE FILES LAWSUIT DECLARING HERSELF THE WINNER

Thompson ordered Lake’s team had until Friday, “December 15, 2022,” an apparent error in the date, at noon MST to submit a ballot inspector, who will be able to inspect the ballots beginning at 8 a.m. MST on Tuesday, Dec. 20.

The judge also specified that the inspection must be conducted in a manner that “does not in any way interfere with any ongoing recount of the 2022 election results.”

Lake’s campaign celebrated the ruling on Twitter, saying, “These ballots deserve close scrutiny and we’re delighted we have been granted it.”

Our lawsuit isn’t based on conspiracy or wild speculation.

We have laid out a very clear theory about statutory violations and a broken chain of custody.

These ballots deserve close scrutiny and we’re delighted we have been granted it. https://t.co/Tk259zQDAU pic.twitter.com/Jw0OACzgvE

Lake filed her election challenge last week, claiming that “if the process was illegitimate then so are the results.” She has not conceded to her opponent in the race, Democrat Katie Hobbs, who was certified the winner of the race last week.

In the 2022 gubernatorial race in the Grand Canyon State, Hobbs narrowly beat Lake by roughly 17,000 votes, or just over half a percentage point.