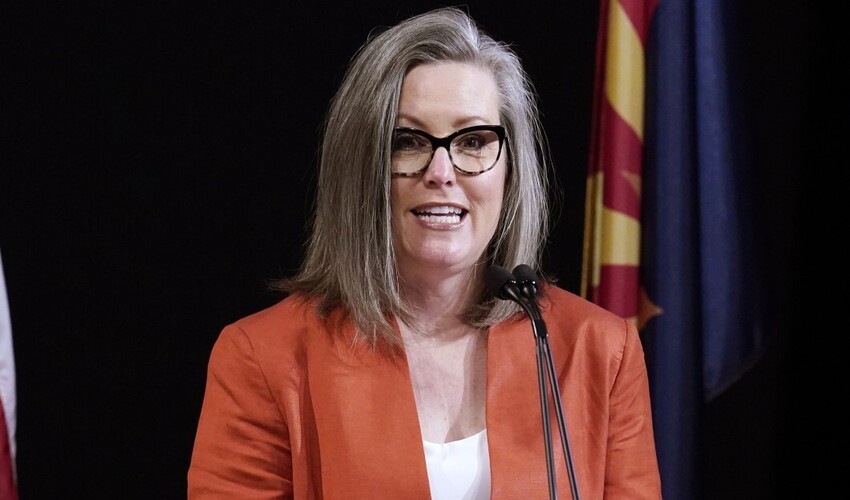 The Arizona Senate is asking for documents from Katie Hobbs, Arizona’s Democratic secretary of state, related to the GOP-led chamber’s audit of the 2020 election in Maricopa County.

Senate President Karen Fann sent a public records request for communications in which Hobbs, a critic of the audit, discussed the partisan review and relevant litigation. However, the rationale behind the demand is unclear.

“I can’t disclose what we’re looking for at this time,” Fann told Capitol Media Services.

Hobbs, now a candidate for Arizona governor, is reviewing the request, according to her office.

“At this point, it appears to be the kind of nebulous fishing expedition that we’ve come to expect from the Senate president,” said Hobbs’s aide Murphy Hebert, who also noted it was “ironic” that such a request was made considering the Arizona Senate is fighting public records requests related to the audit.

The news on Tuesday comes one day after the Arizona Senate issued fresh subpoenas to Maricopa County officials and Dominion Voting Systems, both of which have signaled they intend to fight the requests.

Maricopa County officials announced last month voting machines subpoenaed for the audit would be removed from service after Hobbs threatened to decertify the equipment, citing concerns with the methods of Cyber Ninjas, a Florida-based firm hired to lead the review.

After courts rejected several lawsuits challenging the 2020 results in Arizona and other states Donald Trump lost, the former president and his allies have turned their attention to the GOP-led Arizona Senate audit in Maricopa County, touting it as an inspection that could support their claims of widespread fraud or irregularities.

President Joe Biden won Arizona and its 11 electoral votes by more than 10,000 votes out of the 3.3 million across the state. His lead of roughly 2 percentage points was due partly to his advantage in Maricopa County, where the Democrat scored nearly 45,000 more votes than Trump among roughly 2.1 million ballots cast.

Maricopa County officials previously authorized two election machine audits that found no irregularities in the county’s 2020 election. There was also a recount of a sample of ballots that did not turn up any problems.

Officials affiliated with the Arizona Senate’s audit predict a report on its findings will be released later this summer. 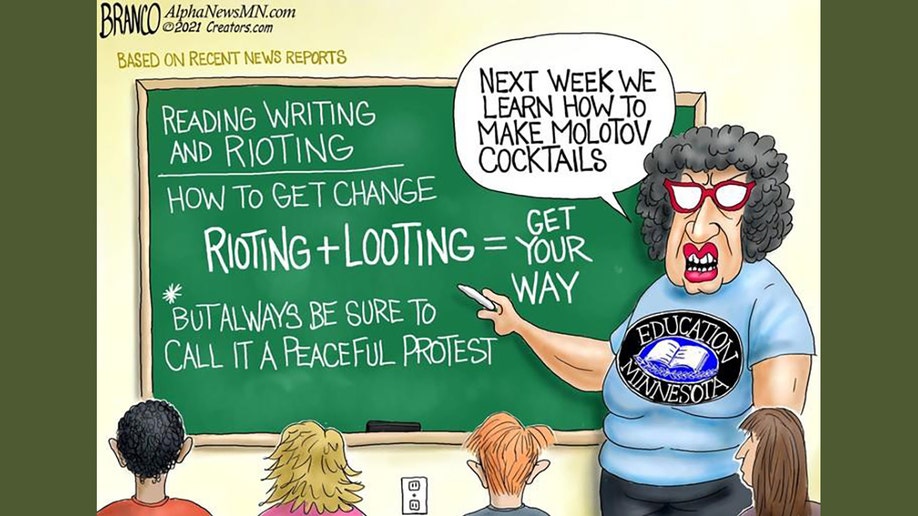