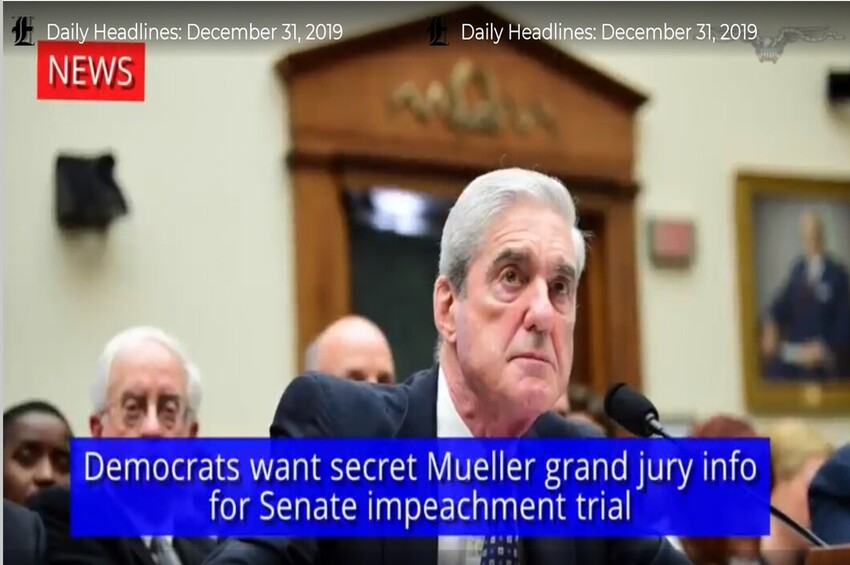 White House bids are known to be a good way to prepare for the Oval Office’s rigors, which includes vetting by West Wing staff to prevent problematic people meeting with the president.

But the Washington Examiner has found several cases in which the campaign of 2020 Democrat Elizabeth Warren failed to flag people whom her rivals’ teams would have likely avoided.

In December, Warren, 70, boasted an endorsement by an alleged serial predator who was mistakenly included on a list of more than 200 Obama alumni backing her for president. Ed Buck, 65, was arrested in September over accusations that he preyed on black men by offering them free drugs before sexually assaulting them at his Los Angeles home. Buck, a Democratic Party megadonor, was charged with three counts of battery causing serious injury, administering methamphetamine, and maintaining a drug house. Federal authorities also charged him with one count of distribution of methamphetamine resulting in death.

“This was a mistake considering Ed Buck was not staff or an alum. This was put together via Google Docs by some Obama alums, and they caught some nonstaff that populated the list, but obviously, they missed one. They are removing it,” Warren spokesman Chris Hayden told the Washington Examiner

Buck joined Anoa Changa in supporting Warren. Changa, a regular on Russia propaganda network Sputnik during 2016, announced her backing of Warren last month via a collective endorsement from Black Womxn For. The Atlanta-based liberal activist and political commentator, who is also a fan of Vermont Sen. Bernie Sanders and had show support for Green Party presidential nominee Jill Stein, was the subject of a 2018 Atlanta NPR-affiliate profile that suggested she was unwittingly helping “Russia’s effort to create chaos in the U.S.” She has also voiced skepticism over Kremlin interference in the 2016 election cycle.

A Warren spokeswoman didn’t immediately respond to the Washington Examiner’s request for comment. Changa declined to provide an on-the-record statement but responded to the article in an opinion piece.

“People need to understand the nature of social media but also how little access Black people have to traditional forms of media before admonishing me for participating in a platform that is respectful of my insight and voice,” Changa wrote. “Acting as if there is a single bogeyman or that everything is automatically tainted is a real problem. There is nothing wrong with scrutiny and asking questions. There is everything wrong with distorting and misrepresentation Black women particularly when Democrats are content to ride on our backs.”

Warren was also endorsed in November by John Dabeet, president of Americans and Palestinians for Peace and Muscatine, Iowa, school board member. Dabeet has ripped pro-Israel lawmakers as “puppets” and praised the late Palestinian leader Yasser Arafat as a “martyr.”