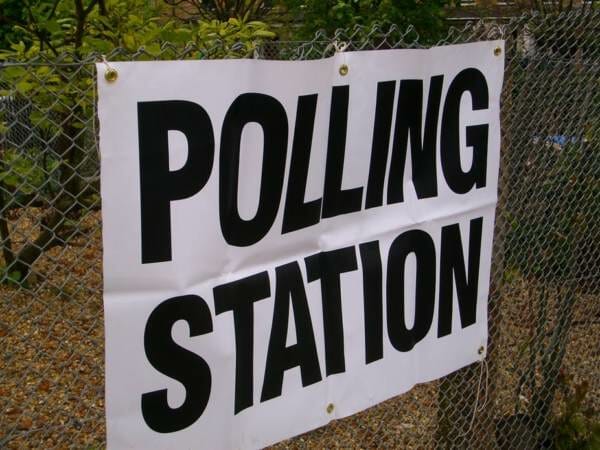 Author and speaker Larry Schweikart posted a long thread on Twitter on the latest shake-up in the Trump 2020 campaign.

You can read the entire thread here.

They do this in most democratic societies today and should in the United States.

And President Trump should post one armed National Guard member in full gear at every polling place in the US and have an ICE Agent on call. Protection of all voters is therefore assured.

I do not think “polls” were a major (perhaps not even a minor) factor in the campaign shakeup. Certainly the campaign knows they aren’t real, any more than the Cankles +14 polls in 2016 were real.

Also the campaign knows that the black vote has massively trended away from Demented Perv Biteme.

By now, certainly they must suspect the 18-24 year old vote is going to be down massively. Given that the delays in reopening continue, that # promises only to grow.

Rather, I think that the Tulsa event showed something—and it was NOT “Parscale’s incompetence.” Rather, I think it demonstrated that the entire strategy for 2020 has been upended. Whether they can admit it or not, the rallies will be greatly curtailed…

…I predict a couple of things. First, I think maybe around mid-August we will see the Mariano Rivera (s) come in. Before then, I expect Team Trump will use this in-between time to refine the message.

If things don’t improve substantially with the lockdowns they will take one tack; if they do, another.

I think there are important concessions to the black community that are reasonable, such as fed support for body cams on all police—but STAND FIRM ON NO DEFUND, which is a winner with black and white communities—and an end to no-knock warrants.

Lastly, I think the lawlessness can be easily tied to