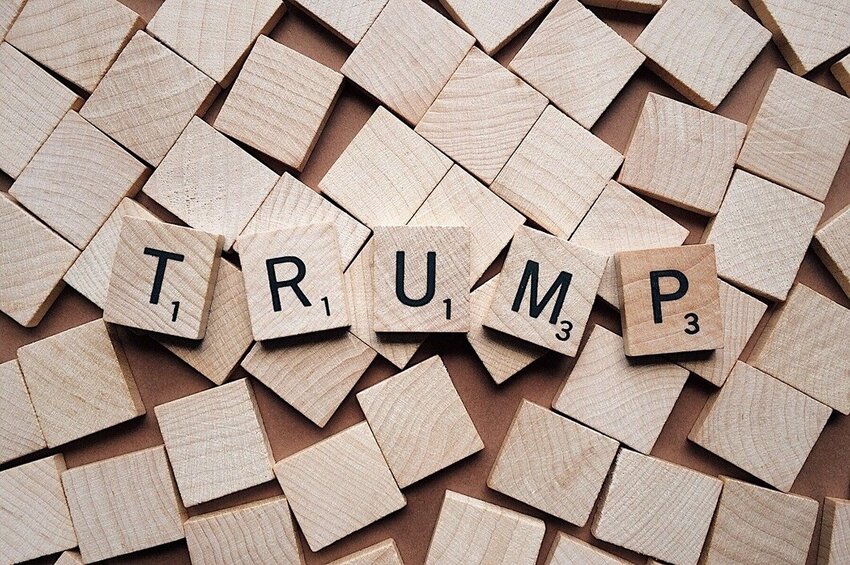 More bad news for the radical Pelosi-Schiff Democrats.
Republican enthusiasm tops Democrat enthusiasm going into 2020.
This is unusual for the party in power.

Currently, about two in three Republicans (66%) and Democrats (65%) report being more excited about voting than they were in previous elections. This differs from the typical pattern Gallup has seen over the years, whereby those who identify with the political party of the incumbent president have been less enthusiastic about voting than members of the opposing party. This is true whether that president is running for election or leaving office.

This partisan gap was present throughout 2008 when Republican President George W. Bush’s term was ending: Democrats were more likely to report an increase in their enthusiasm for voting than Republicans in all nine polls Gallup conducted that year.

And during both elections when Democratic President Barack Obama was in office, Democrats expressed less enthusiasm for voting than Republicans.

The coup attempt and the thuggery are already starting to boomerang on the lawless Socialists.
Maybe three state years of bitching about the orange man was a bit much for most decent Americans!

And just wait until the Durham report is released