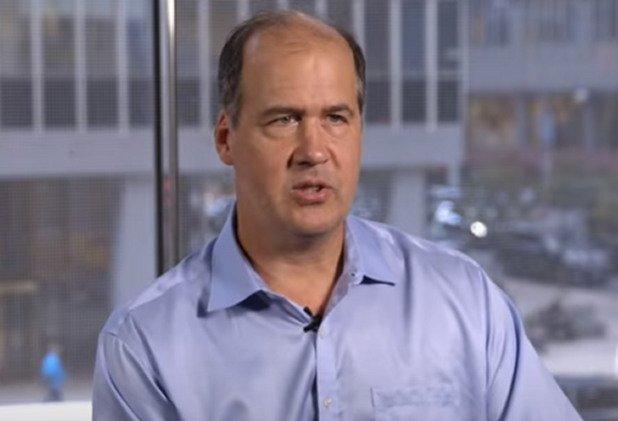 The left is going to lose their minds over this.

On Monday afternoon, Donald Trump emerged from his underground bunker and made his first public comments on the death of George Floyd and the subsequent protests filling city streets. Well, sort of. Trump only made a passing reference to Floyd’s death, and he failed to mention police brutality, institutional racism, and other societal issues that have allowed such tragedies to become commonplace in America.

Instead, Trump threatened to illegally unleash the United States Military on American citizens. Then, after police gassed peaceful protestors, Trump walked to a nearby church for a bizarre photo shoot.

The whole thing was one of the more disturbing moments in the three-and-a-half year history of Trump’s presidency, which is really saying something. But there’s at least one person who found comfort in Trump’s remarks: former Nirvana bassist Krist Novoselic.

“Wow!!! I know many of you can’t stand him, however, Trump knocked it out of the park with this speech,” Novoselic wrote in a message posted to his personal Facebook page.

Right on cue, the left is trashing him for saying this.

Nirvana’s Krist Novoselic praised Donald Trump for his “strong and direct” law and order speech: “He knocked it out of the park”

Anyone who doesn’t hate Trump is canceled by the left.