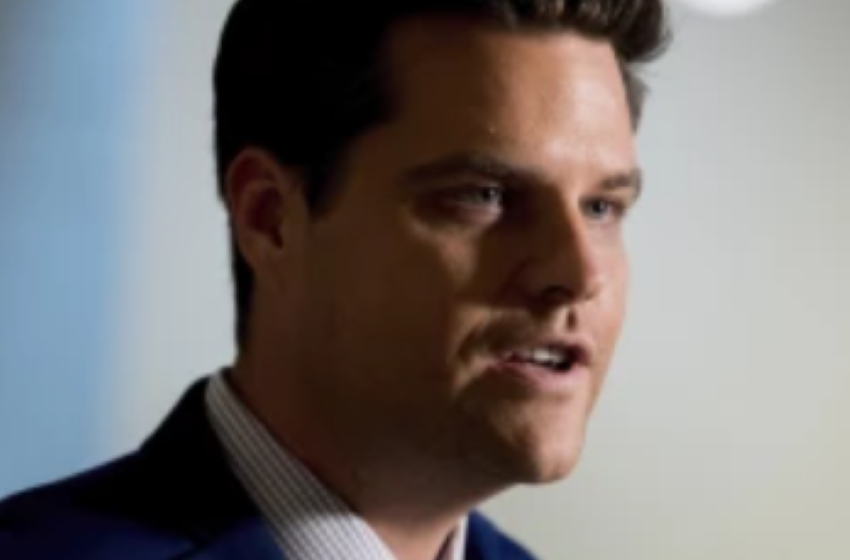 The woke Left has a talent for taking anything and everything and turning it into something by which they can be offended.

Take, for example, a recent online interaction following President Joe Biden’s COVID diagnosis last week. After announcing that Biden had tested positive for the virus, White House press secretary Karine Jean-Pierre clarified that Biden is “still putting in 8-plus hours of work a day.” To the average person, the most offensive part of this statement is the pretense that Biden puts in “8-plus hours of work” on any typical day, whether he has COVID-19 or not. But to Yale Medical School professor Dr. Kimberly Sue, Jean-Pierre’s statement wasn’t just unbelievable, it was … racist .

In a now-deleted tweet, the professor wrote, “POTUS working while having COVID infection epitomizes white supremacy urgency in the workplace. Sets a bad example for everyone that he cannot rest. COVID infection is serious, symptoms debilitating for many, and ppl should take time off without working through it.”

Only in Sue’s warped, hyperpartisan imagination could Biden’s COVID diagnosis be connected to white supremacy. But this is what the Left does: They twist and distort even benign statements like Jean-Pierre’s in order to make themselves out to be the victims. And it’s time conservatives stopped playing along.

We might learn a thing or two from Rep. Matt Gaetz (R-FL), who shut down a reporter earlier this week with just two words, cutting off all future debate.

Speaking at the Turning Point USA Student Action Summit in Florida last weekend, Gaetz made some admittedly distasteful comments about pro-abortion women. “Why is it that the women with the least likelihood of getting pregnant are the ones most worried about having abortions? Nobody wants to impregnate you if you look like a thumb,” he said, drawing laughter from the crowd.

No, it wasn’t the most diplomatic comment for a public figure to make. Maybe Gaetz shouldn’t have joked about the appearance of pro-abortion activists . But given the way the Left often characterizes Trump supporters, it’s not like his jokes were unprecedented or beyond the pale.

But what stood out about Gaetz’s comments was his refusal to back down from them. Asked later whether he meant to suggest that “women at these abortion rallies are ugly and overweight,” Gaetz said yes.

“What do you say to people who think those comments are offensive?” the reporter asked.

The congressman’s response shut down the conversation. Rather than apologizing for his remarks, he acknowledged them and refused to cave to political correctness. He may have been brash, but he didn’t leave himself vulnerable.

The truth is that political mea culpas in general rarely end well. But apologies from conservatives, particularly for a perceived racial or gender-related slight, never end well. And that’s because the Left doesn’t want an admission of wrongdoing — it wants complete capitulation.

Conservatives must stop bowing to the whims of the woke. We don’t have to pretend men can get pregnant or that changing one’s gender is courageous and something to be celebrated. We shouldn’t go along with leftists’ attempts to make everything about race. And we should call out and mock radical professors at Ivy League universities who think there’s a link between working eight hours a day after a COVID diagnosis and white supremacy.

Gaetz showed us how it’s done, and we’d be wise to take note. If the Left finds our remarks to be offensive, so what? They should be offended.

Elizabeth Stauffer is a contract writer at the Western Journal. Her articles have appeared on many conservative websites, including RedState, Newsmax, the Federalist,  Bongino.com , HotAir, MSN, and RealClearPolitics. Follow Elizabeth on  Twitter or  LinkedIn .