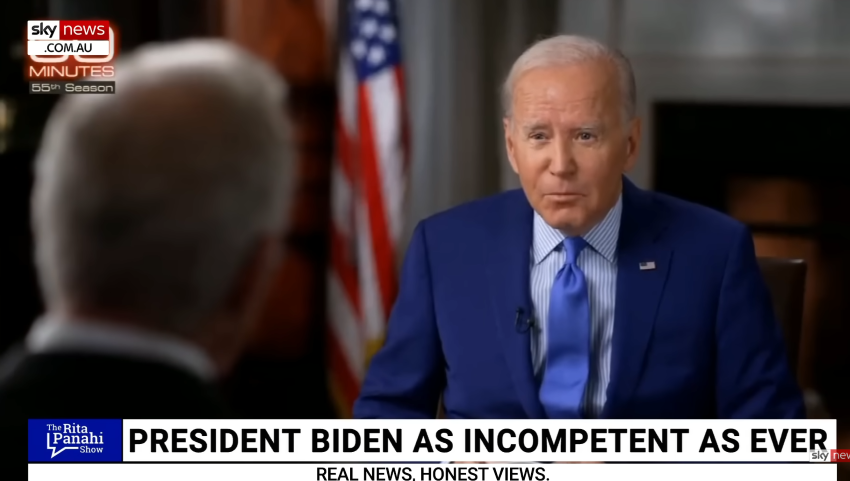 People can “sympathise” with US President Joe Biden’s cognitive decline, however presidency is “not the arena” for people going through this, says Sky News contributor Kosha Gada. “This is the most difficult job in the world, the most demanding job in the world and the most consequential job in the world for a reason,” she told Sky News host Daisy Cousens. “And it is something that Americans hold candidates vying for this job up to the highest standard.”