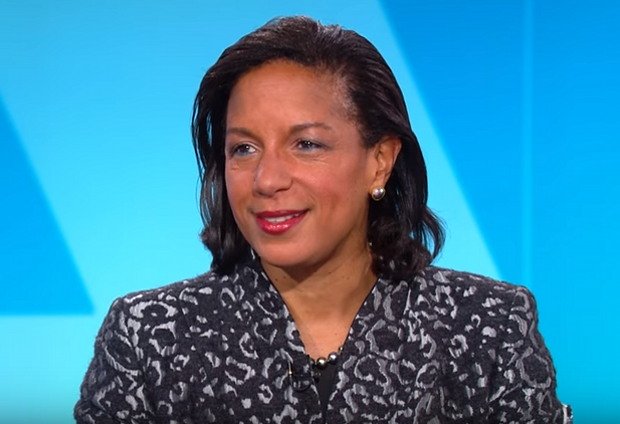 You may remember her as the person who went on multiple news shows after the Benghazi terror attack and claimed it happened because of a YouTube video. That was a lie and everyone knows it.

Now she is apparently open to being chosen as Joe Biden’s 2020 running mate.

“I’m humbled and honored to be among the extremely accomplished women who are reportedly being considered in that regard,” Rice said in an interview with PBS.

Rice said that if this was the role in which the former vice president felt she could best serve, she would not say no.

“I want to enable him to become the next president of the United States in any way I can,” Rice added…

Rice is also on the list of former Obama administration officials released by acting Director of National Intelligence Richard Grenell who Grenell says asked for documents that led to the “unmasking” of former national security adviser Michael Flynn, revealing his identity in intelligence reports between the 2016 election and President Trump’s inauguration.

@AmbassadorRice is “humbled and honored” she’s reportedly a Biden VP [email protected]: Would you say yes if he asked you?

Rice: I certainly would say yes.

Rice: …if that were the role in which he felt I could best serve, then I’m not going to say no. pic.twitter.com/zSG15gL9Mx

This woman lied to the country about a terror attack on our embassy.

The American people have not forgotten this.