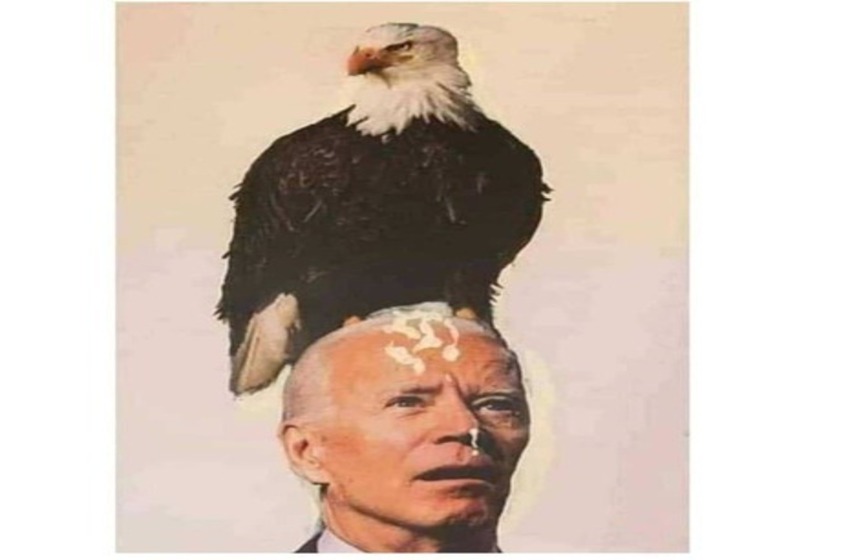 OBIDEN WORLDS WORST BOLD FACE LIAR! – HEAD OF CRIME FAMILY HE NEEDS CHECK UP FROM HIS NECK UP!

A new memo from DHS Secretary Alejandro Mayorkas on worksite enforcement of immigration laws garnered some media and political attention because it prohibits ICE from conducting worksite raids for illegal aliens. But the memo is more than just the latest in a series of anti-immigration-enforcement directives by this administration. Rather, it represents the Left’s rejection of the very concept of illegal employment.

Step back to 1986, when President Reagan signed the Immigration Reform and Control Act. The law was structured as a grand bargain that exchanged amnesty for settled illegal aliens in exchange for a first-ever prohibition against the employment of those who try to come in the future. Prior to 1986, federal law explicitly permitted employers to hire illegal aliens — if found out, the illegal alien might face the consequence of deportation, but the employer was off the hook.

The point of the new law was to weaken the magnet of jobs that drew foreigners to sneak across the border in the first place. But the nature of those jobs was not at issue. Yes, many illegal immigrants were, and are, exploited — through wage theft, appalling working conditions, etc. But the point of the ban on hiring illegals is to keep illegal aliens out of the labor market altogether, regardless of how good or bad the jobs are that they’d take. The objective, in other words, was to protect American workers from competition by people who had no right to be here.

[Read the rest at National Review.]