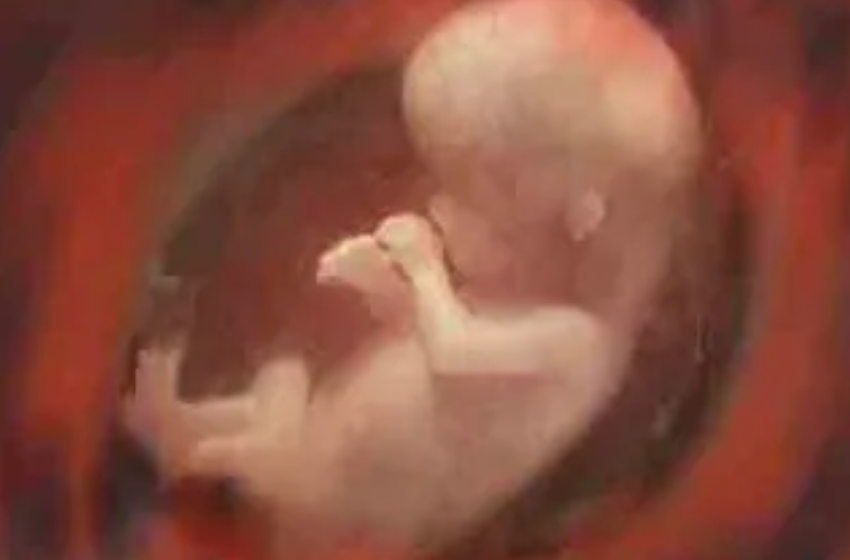 SPENDING OUR TAX MONEY – DURING A RECESSION

Home of News, Politics & Opinion M Dowling – August 1, 2022
Joe Biden is sending pregnant teens coming into the country illegally to states where they can get an abortion. His team of abortionist politicians are even saving beds for them.

It’s not sitting well with Republicans.

“In a new low, even for the most pro-abortion president in U.S. history, President Biden apparently only wants pregnant minors who illegally cross our southern border to be placed in states where they can get an abortion,” said Sen. James Lankford, Oklahoma Republican. “His priority seems to be increasing abortions in America, rather than stopping illegal immigration or protecting the lives of children.

“These unaccompanied kids should be safely and quickly reunited with family in their home country, not shipped to states where they can obtain an abortion, which is potentially a violation of the Hyde amendment that prohibits the use of federal funds for abortion,” Mr. Lankford told The Washington Times in a statement.

There is no data on how many teens are involved or how they got pregnant.

“It would seem that the Biden administration is prioritizing abortion politics over the humanitarian portion of its immigration mission. This is consistent with the fact that they prioritize politics over everything,” said Ken Cuccinelli, who served as acting homeland security deputy secretary in the Trump administration.

The Washington Times made repeated requests to HHS for data on the number of pregnant teens and abortion requests within the UAC population, but the department didn’t answer those inquiries.

Biden Has Plans to Act If Roe Is Overturned, Might Declare An EmergencyJune 16, 2022In “Home of News, Politics & Opinion”