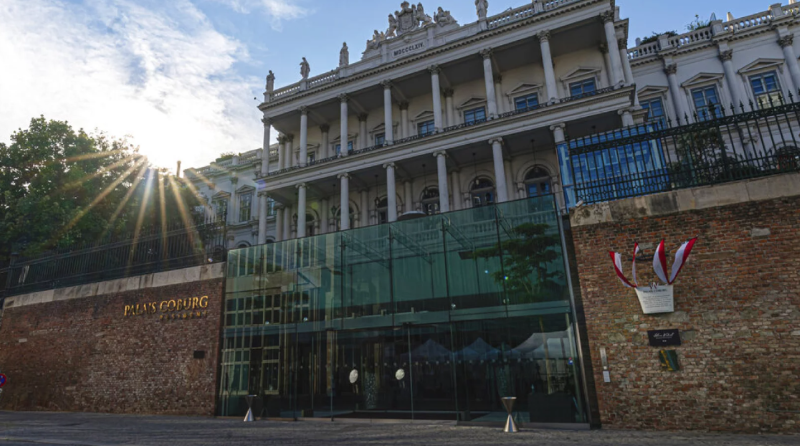 By  Katherine Doyle  4 hours ago

President Joe Biden spoke with close allies attempting to negotiate a return to the Iran nuclear deal as the group awaits the U.S. response to Tehran’s proposal.

Biden on Sunday spoke with President Emmanuel Macron of France, Chancellor Olaf Scholz of Germany, and Prime Minister Boris Johnson of the United Kingdom. These nations, alongside China and Russia, are party to the original nuclear deal.

The United States is weighing Iran’s response to an updated draft text described as the West’s final offer, which outlines positions described as “reasonable” by Europe’s top foreign policy official.

The four leaders on Sunday discussed “ongoing negotiations” over Iran’s nuclear program, as well as “the need to strengthen support for partners in the Middle East region,” according to a White House summary of the call.

During the call, the leaders pledged support for Ukraine against Russia’s invasion and raised concerns about the shelling of a nuclear power plant in the country’s southeast. The Russian-occupied Zaporizhzhia nuclear plant is Europe’s largest.

Negotiators resumed indirect talks in Vienna this month, with Iran submitting its response to the latest framework on Aug. 15.

For more than 16 months, parties to the 2015 nuclear pact have attempted to reach an agreement to reimpose limits on Iran’s nuclear activity in exchange for easing U.S. sanctions.

The U.S. stepped away from the deal in 2018 while former President Donald Trump was in office, with Iran rapidly accelerating its nuclear enrichment program in response.

A deal may still be out of reach. The Biden administration stressed that while talks have advanced, “the outcome remains uncertain as some gaps remain,” a U.S. official told Axios, conveying a message shared with Israel last week. “In any case, it doesn’t seem to be imminent.”