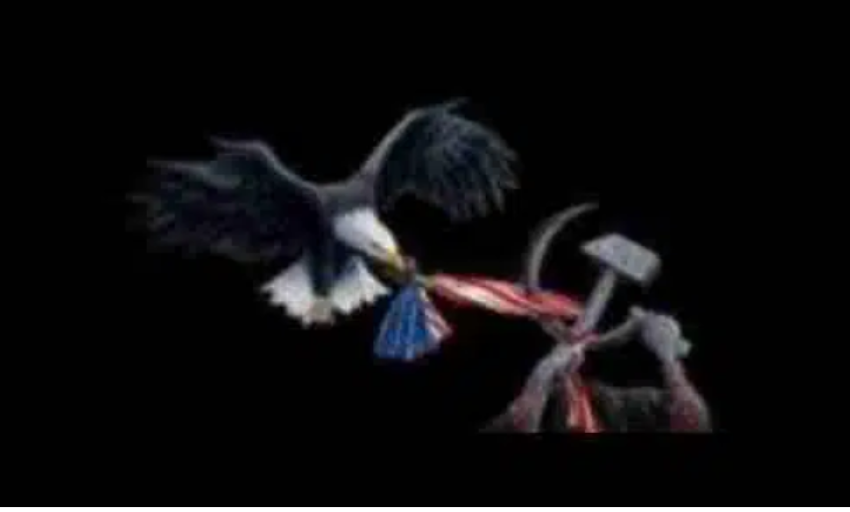 BIDEN THE BOLD-FACED LIAR! HE IS LEADING THE DEMO-RATS WITH OBAMA TO DESTROY OUR COUNTRY

The New York Times reports that President Biden is re-evaluating the relationship with Saudi Arabia over the OPEC+ decision to cut oil production by 2 million barrels. He’s angry that gas prices will rise before the election, and people will see that he has done nothing to stop inflation.

“I think the president’s been very clear that this is a relationship that we need to continue to re-evaluate, that we need to be willing to revisit,” the official, John F. Kirby, the strategic communications coordinator for the National Security Council at the White House, said on CNN. “And certainly, in light of the OPEC decision, I think that’s where he is.”

Mr. Kirby signaled openness to retaliatory measures proposed by Democratic congressional leaders outraged by the oil production cut announced last week by the international cartel known as OPEC Plus. Among other things, leading Democrats have proposed curbing American security cooperation with Saudi Arabia, including arms sales, and stripping OPEC members of their legal immunity so they can be sued for violations of American antitrust laws.

Vindictiveness will get him nowhere. We might well end up losing the value of the eurodollar. That would make the US a poor nation overnight.

Saudi Arabia and the UAE are angry that Biden is empowering Iran, a terror nation that wants hegemony in the region.

At the same time, Russia and China are offering friendship to Saudi Arabia and the UAE.

You can see the problem here.

Biden and the Democrats falsely claim that they want Russia to win the war in Ukraine. It’s more likely Saudi Arabia doesn’t care either way.

One of the vindictive measures Democrats want him to consider is to take the US military out of Saudi Arabia. It would leave their oil wells vulnerable to attack by Iran and the Houthis. That will ensure the US is never trusted again.

Our military protects its oil wells because it is in our interests to do so.

A group of Democratic lawmakers demanded that the U.S. military leave Saudi Arabia and the United Arab Emirates.

Reps. Tom Malinowski of New Jersey, Sean Casten of Illinois, and Susan Wild of Pennsylvania this week introduced the “Strained Partnership Act” that mandated the removal of all U.S. troops from both countries along with missile defenses such as the Patriot and Terminal High Altitude Area Defense system (THAAD).

They claim it’s a hostile act. If they do that, Russia and China will offer troops for protection.

Currently, the US is stuck begging Venezuela and Iran for oil. They are far worse enemies.

We could be free of them if we unleashed U.S. gas and oil. Instead, Biden is destroying our fossil fuels.