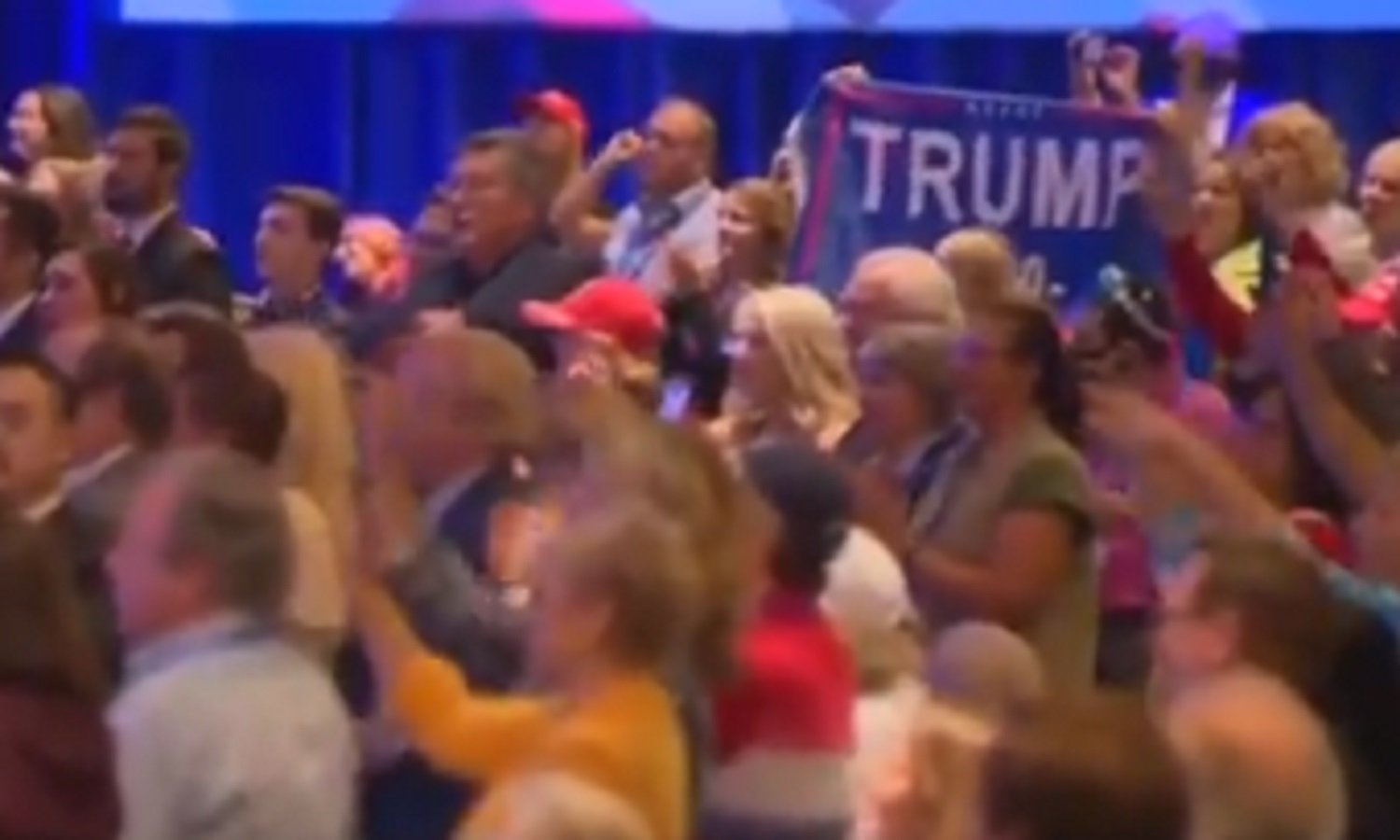 In a touching moment, one which Joe Biden will surely never see anything comparable to, the crowd at CPAC erupted in a loud chant of “we love you” during former President Donald Trump’s CPAC speech.

Trump received countless standing ovations during the speech, but this moment was something special.

The crowd at #CPAC chants “we love you” during Trump’s speech pic.twitter.com/RXdLZfZ8jQ

This was Trump’s first speech after leaving the White House — and he walked out on to the CPAC stage and asked “do you miss me yet?”

The adoring crowd loudly assured him that they do.

“Do you miss me yet?” President Trump says as he takes the stage at #CPACpic.twitter.com/QrruARn2Da

Trump also asserted that he will not be starting a new political party — despite the fact that a hypothetical new party led by him is polling very well.

“We’re not starting new parties, we have the Republican party. We are going to unite and be stronger than before,” Trump said.

President Trump is expected to walk all the way up to the line of announcing a 2024 run, without actually announcing that he is running.