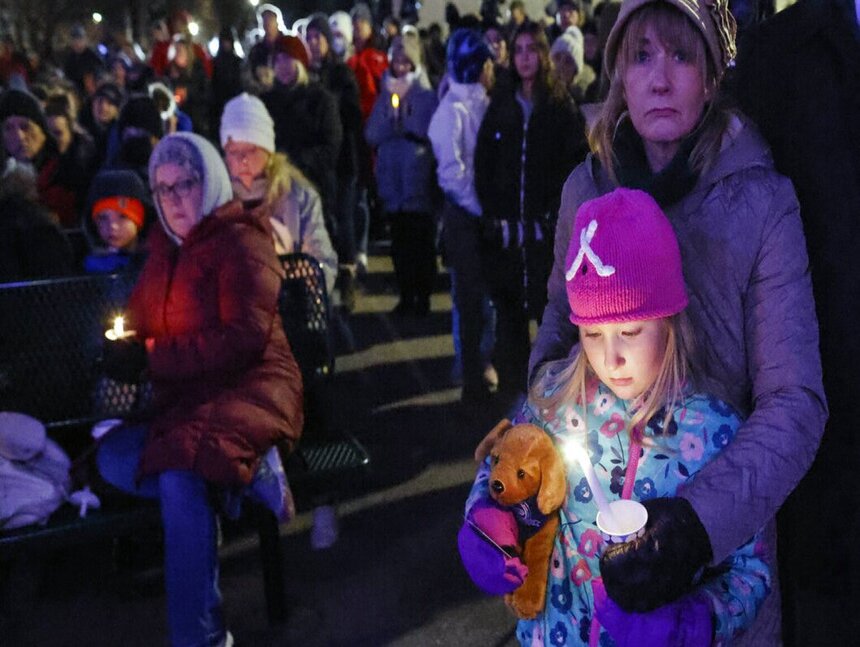 BIDEN IS A BOLD FACED LIAR

White House press secretary Jen Psaki was asked on Monday why President Joe Biden has not visited Waukesha, Wisconsin, following the domestic terrorism incident that occurred there during a Christmas parade in November.

Psaki’s reply should give everyone pause. It should also reveal the character, or lack thereof, of Biden and his administration.

“Obviously, any president going to visit a community requires a lot of assets … requires taking their resources. And it’s not something that I have a trip to preview at this point in time, but we remain in touch with local officials,” Psaki said.

Interesting answer. Compare that to the time in September 2020 when Biden flew to Wisconsin after another incident — to meet with the family of Jacob Blake at the airport in Milwaukee. Biden also spoke on the phone with Blake, the accused sexual assailant and domestic abuser who had been shot by police while reaching for his knife. He then traveled to Kenosha, Wisconsin, to listen to people complain about systemic racism.

“I had an opportunity to spend some time with Jacob on the phone,” Biden said . “He’s out of ICU. We spoke for about 15 minutes … and he talked about how nothing was gonna defeat him — how whether he walked again or not, he was not gonna give up.”

“What I came away with was the overwhelming sense of resilience and optimism that they have about the kind of response they’re getting,” Biden said. “His mom said a prayer. She said, ‘I’m praying for Jacob, and I’m praying for the policeman as well. I’m praying that things change.’”

Biden and his wife, Jill, also mentioned “changing the disparate treatment of minorities in police interactions.”

Investigations, both local and federal , found there to be no reason to pursue charges against the police officer who shot Blake. The federal investigation concluded that “the evidence obtained is insufficient to prove that the KPD officer willfully used excessive force.”

This is Biden in a nutshell. When he can exploit a terrible act for political gain, he will spare no resource in getting there. But when a tragedy undercuts his preferred narrative, the White House will pretend it never happened.

Six white people killed by a violent black motorist with multiple convictions who was free only because a Democratic district attorney set his bail too low does nothing to help Biden politically. That’s why he didn’t go. Everything else is just an excuse.