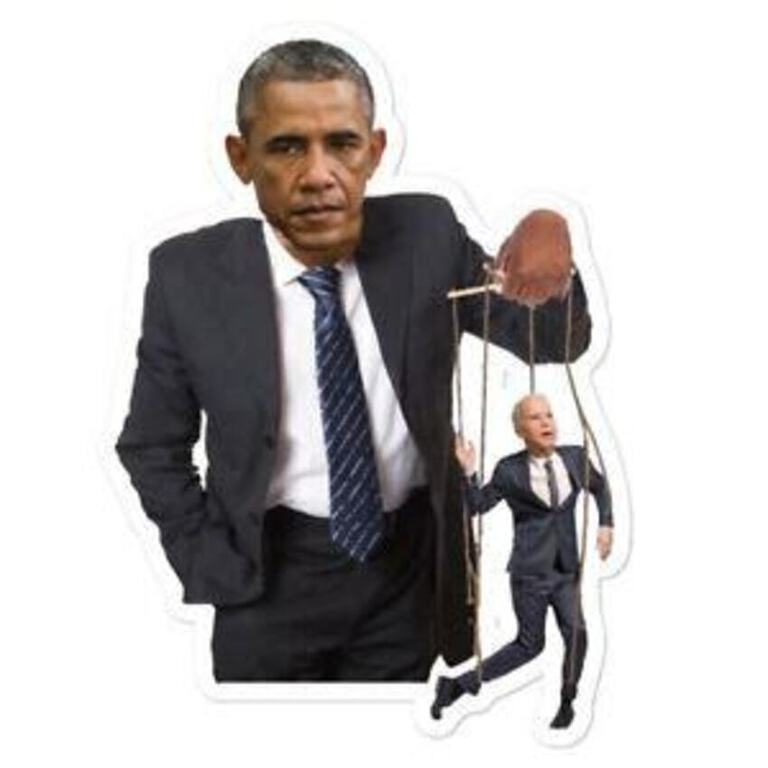 Jonathan Lemire posted an essay in Politico — “Biden wants to get out more, seething that his standing is now worse than Trump’s” — bemoaning Joe Biden’s poll numbers. They are worse than Donald Trump’s. The article goes through “challenges” that the article suggests are not Biden’s fault, although they clearly are in part or whole.

Soaring global inflation. Rising fuel prices. Russia’s invasion of Ukraine. A Supreme Court poised to take away a constitutional right. A potentially resurgent pandemic. A Congress too deadlocked to tackle sweeping gun safety legislation even amid an onslaught of mass shootings.

It’s allegedly not his fault since the power of the presidency is “limited” or he’s “helpless”.

Helpless might be a better word since he’s a brain-damaged imbecile due to age and brain aneurysms.

However, Democrats have a plan to resuscitate the Biden presidency by November.

Democrats think we just don’t understand the challenges so all they have to do is change the messaging for us peasants. That’s the plan. The plan isn’t to drill more, allow oil and gas leasing on public lands the government shouldn’t own in the first place. Explaining the truth about Ukraine, abortion, and so on, is not in play.

This is the plan:

The plan is to put Biden on the road to highlight progress being made, even incrementally, in meeting the series of tests, with visits this week to California, where he will preside over a summit of Western Hemisphere allies, as well as New Mexico to push for his climate agenda. The administration will also set aside its reluctance to work with “a pariah” nation with hopes to spur oil production. And it plans to sharpen its attacks on Republicans, aiming to paint the GOP as out-of-touch with mainstream America on issues like gun safety and abortion, all while hoping the upcoming Jan. 6 congressional hearings will further color the party as too extremist and dangerous to return to power.

Okay so he’s going to push for climate change radicalism, get oil from Saudi Arabia and Venezuela, and say meaner things about the GOP. Oh, and the leader of the extreme left-wing Democrat Party is going to paint the GOP as extreme.

Google Doodle Celebrates the Inventor of the Espresso Machine – CNET…CNET 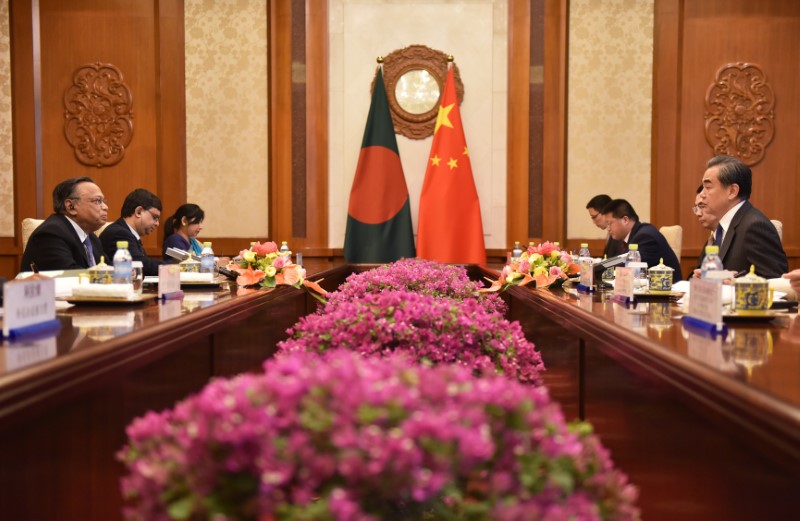 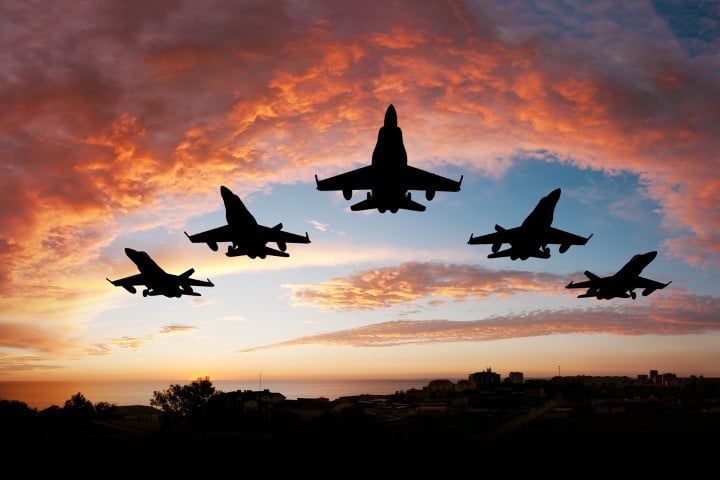 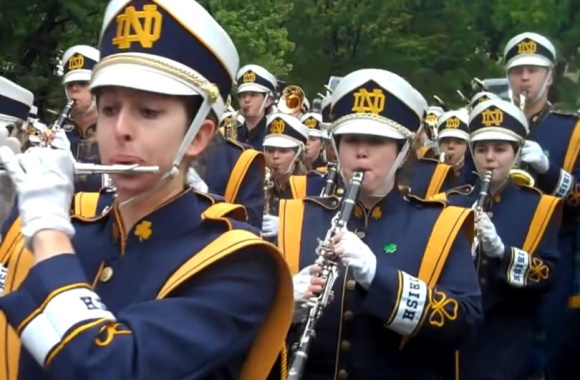 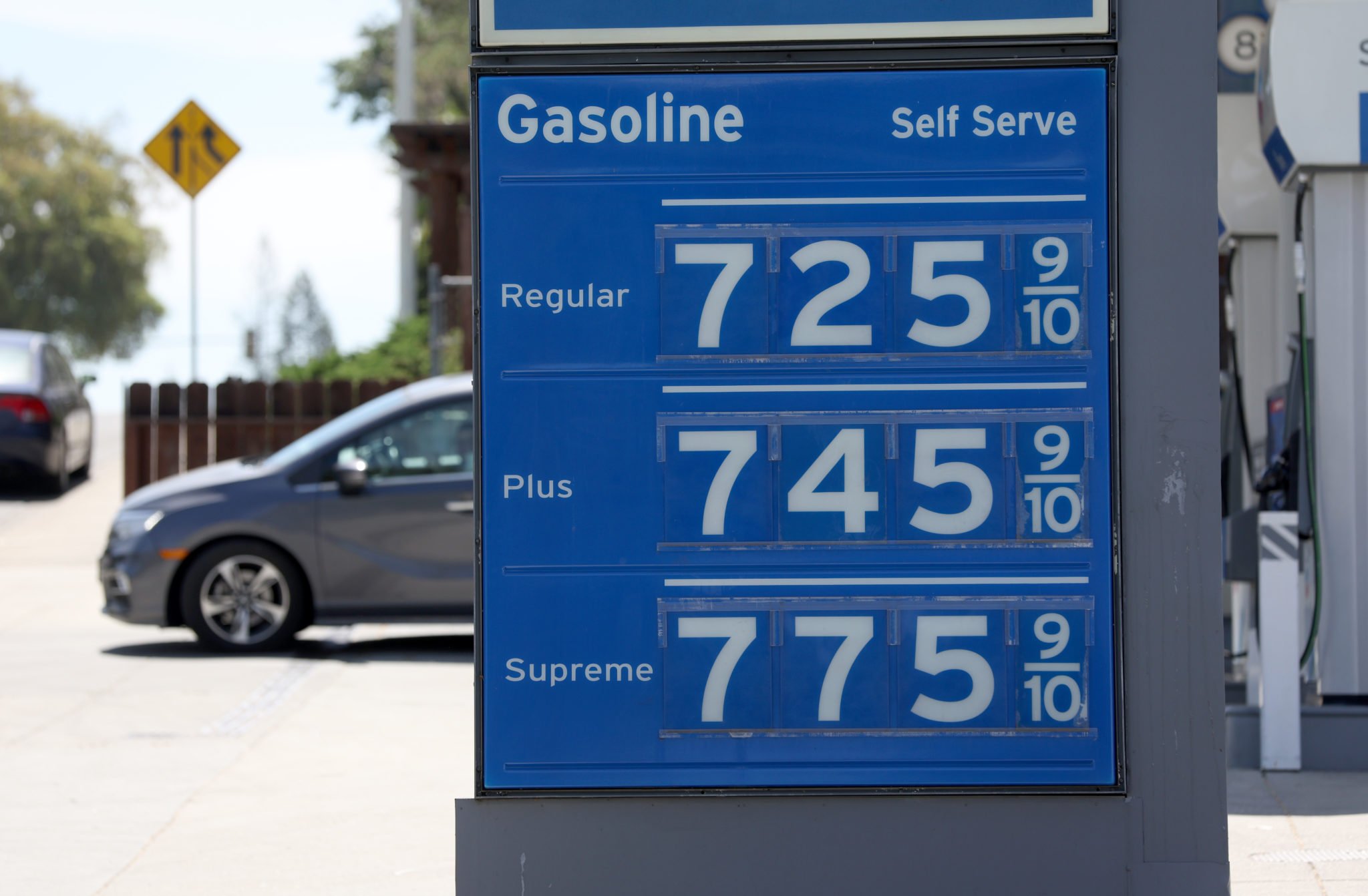