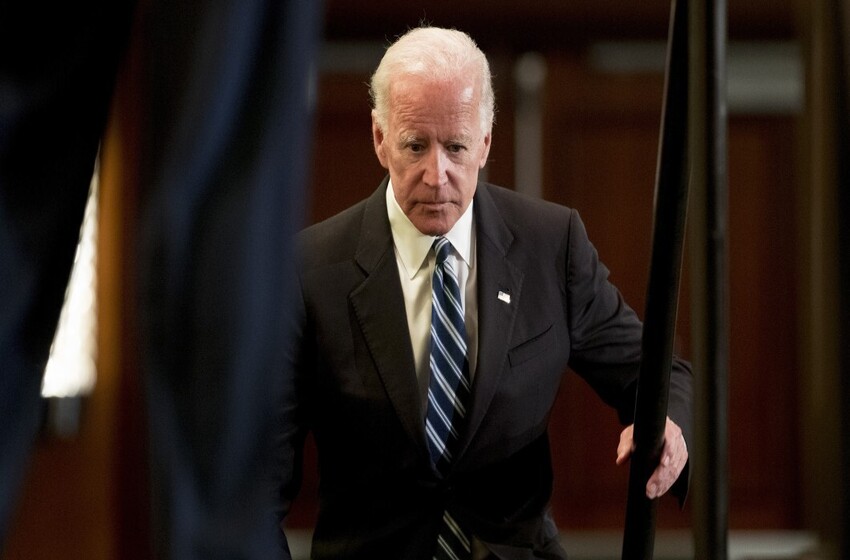 In 12 days, President Trump will no longer be in office. Even Trump has been forced to admit that Joe Biden will be inaugurated. Unfortunately, however, the man who spent the 2020 campaign sheltering in his basement still isn’t up to the task.

That was made clear once again in Biden’s response to this week’s riots. Some 60 Capitol Police officers were injured during the riots. Fifteen were hospitalized, and one of them was killed. How did Biden, the self-styled man of unity, honor their bravery? He called them racists.

“No one can tell me if it had been a group of Black Lives Matters protesters yesterday, they would not have been treated very differently than the mob of thugs that stormed the Capitol,” Biden said. “We all know that’s true. And it is unacceptable — totally unacceptable.”

That is nonsense, of course. Rioters swarming the Capitol Building were battered and tear-gassed. One woman was shot and killed by Capitol Police. That matches the total number of rioters killed by police across the country through the entire summer of Black Lives Matter unrest and rioting, according to the Armed Conflict Location and Event Data project.

Everyone already knows what happens when BLM protesters take to the streets opposite the police. In one city after another, police forces were sidelined and ordered to watch as mobs looted, set buildings on fire, and in one case even established their own anarchic polity. The results were tragic and, in dozens of cases, lethal.

So far, Biden has not served as the unifying presence he promised. It wasn’t enough for Biden and Vice President-elect Kamala Harris simply to deliver a well-deserved condemnation to the insurrectionist thugs who stormed the Capitol Building on Wednesday to protest the certification of Biden’s victory. Rather, they had to use this incident once again to promote the toxic, race-obsessed politics that will evidently become a mainstay in the Biden administration.

By condemning the very police officers who were overwhelmed and beaten by Trump’s mob, Biden is telling law enforcement, the very professionals over whom he presides as the head of the executive branch, that he will not have their backs. And the target he chose for his false, unfounded accusation is, in fact, one of the best-educated and best-trained police forces in the nation with one of the best records of deescalating conflict: the U.S. Capitol Police. If he has pronounced them guilty of racism until they are proven innocent, it follows by extension that no police force can meet his approval.

Perhaps the Capitol Police were not forceful enough in putting down Wednesday’s mini-rebellion, but their unwillingness to fire into crowds is certainly understandable in the context of this summer’s protest activity. They deserve a lot better than Biden’s condemnation after the beating they took.

This has been a grim week for the nation, and it keeps getting worse. The events of this week, beginning with Trump’s incitement of the mob, demonstrate why few people will miss Trump after he leaves office. But this incident adds one more grave reason to doubt that Biden is capable of making things better. 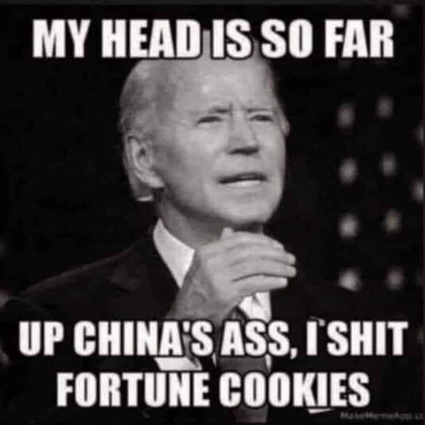